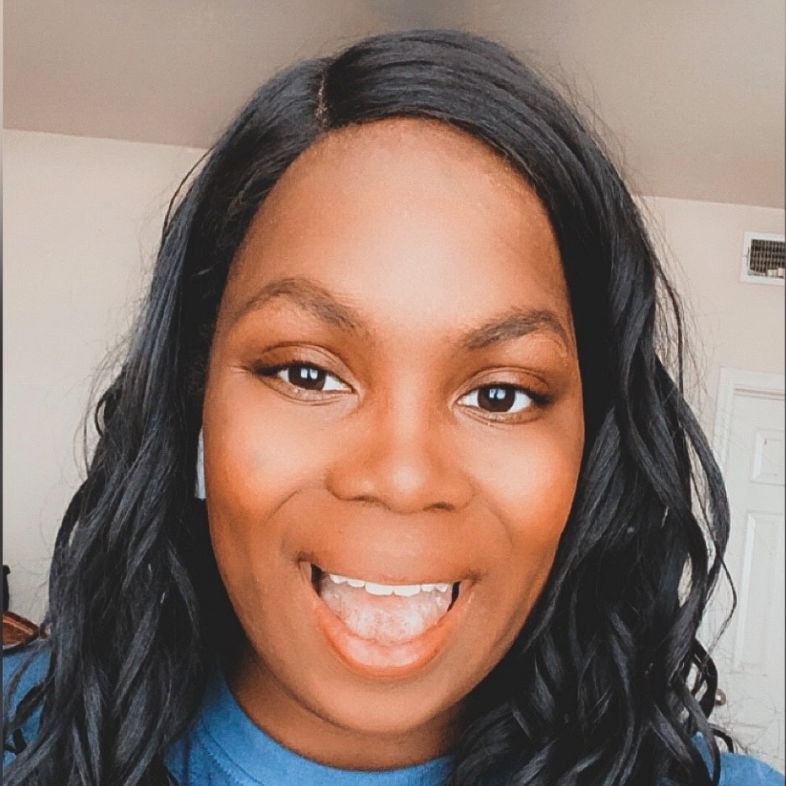 On Monday February 28th, 2022 I worked at my food service job from 5:30am to 2:00pm and I remember feeling very tired, but that was it. The next day, Tuesday, the tiredness was even worse. I had a three hour break between shifts and I went with my friend Rachel to her car and as we sat and talked I actually fell asleep, As the night wore on, my body became more and more exhausted–in fact, I had to keep sitting down because I was walking like I was drunk. When I got home I took a muscle relaxer to help me sleep but I tossed and turned all night, The next morning, Wednesday, I woke up and I felt very dizzy and tired and barely able to walk. Unfortunately, I had to open that morning and I remember apologizing because I was barely able to do anything, finally I took a break and took a nap. I tried to pretend that everything was ok but the shift leader finally told me to go home.

I went home and ordered some soup, apple sauce and orange juice. I took one bite of soup and ate the apple sauce. Thirty minutes later I was throwing up like I never have done before and after that I didn’t eat anything else. I slept all day and when my mom came home we passed it off as food poisoning. The next day, Thursday, I woke up with excruciating pain and nausea and still couldn’t walk. I made a call to go see the doctor and once there, my symptoms became even worse. When they called me to see the doctor I remember having them help me walk. I was scared to death, I knew something was wrong and I just hoped they would find it. After about ten minutes, without running any tests, they told me I had the flu. I just went with it at the time but something in the the back of my mind told me something more was wrong.

When I got home I took some of the meds and drank a lot of water and then threw it up. Two hours later I took one sip of an electrolyte drink and I couldn’t hold that down either. On Friday, I woke up in so much pain. I ate a little granola and drank some water thinking my stomach might have finally settled down, but no, I had an overwhelming urge to throw up. I vomited everywhere and didn’t have the strength to clean it up! I lay in my mother’s bed and at some point after eating nothing I went into her bathroom to throw up again and I remember waking up on the bathroom floor. That’s when I knew I needed to see a doctor again.

My mother came home from work immediately and we went to the Urgent Care Center. There they took my vitals and did some x-rays. When the images came back they showed a very large mass in my abdominal area and I was told I needed to go to the ED immediately. I was scared to death. I checked into the ED and my mom came and sat with me. The first time they took me back I had a panic attack; the second time, a nurse came and took blood and started an IV and the third time they did a CT scan. Shortly after, the ED doctor came in and told me my life was in danger and I would be there for awhile. I was admitted to a room at 2.00am. My doctor came by and told me there was an infection that was killing me slowly and that there was a large mass that they couldn’t identify. He told me they would do surgery and examine my insides to see what was wrong. On the day of my surgery however, my surgeon told me they made a last minute decision to not open me up and instead decided to place a drain in my ovary to drain out the infection. The procedure was very traumatizing because it hurt so much. I was sedated and woke up not remembering anything. It was a huge challenge to sit up, walk and eat. I can tell you now that small victories were everything. The entire experience of walking, eating and trying to keep fevers down was enormous. I was told I was going to have to continue intravenous treatment at home. I cried going home. I was very upset that I was so weak. I couldn’t look after myself. Over time the pain subsided but walking was very difficult. The support from my family and friends was incredible, and my job was very supportive. My appendix ruptured at the same time I was septic. On March 5th I was told about my appendix but they didn’t remove it until April 18th because it wasn’t safe to do it while I was septic.

I am suffering from post sepsis syndrome. Recovery has been long and hard but the hospital was amazing. The nurses and doctors at Baptist Health in Little Rock, Arkansas were incredible. I have learned to never take life for granted. I thought that I was invincible and I was clearly wrong. Remember that it’s often in the darkest skies that we see the brightest star.