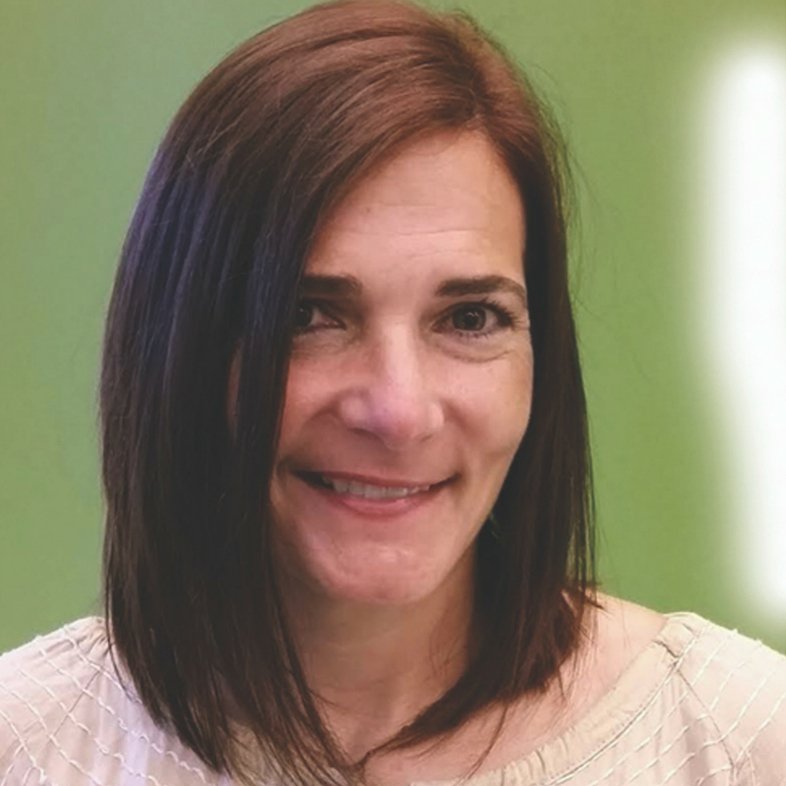 As a 45 year old woman, I’ve been playing and supporting soccer for nearly 40 years. I’ve been lucky enough to attend 7 World Cups (5 men’s and 2 women’s) in 5 different countries. A transplant from southern California now living in Queens for the past 20 years, I’ve continued to play in adult women’s and coed soccer leagues continuously. I currently play on four teams, partly as an excuse to avoid the gym but mostly for love of the sport. On Saturdays I am the “elder” on the Harps, a team that’s been a member of Bronx Irish Soccer League for 25 years. I spend Sundays helping to build a dynasty of the Shamrock Ladies’ team, a new team in a club founded in 1960 and the oldest continuous Irish Soccer Club in New York.

On Wednesday in April 2015, I had a harrowing experience when I dismissed a swollen, red and hot left foot thinking it may have been a soccer injury. I had a small blister on my foot, the size of a ladybug which I slapped a bandage on and forgot about. All the while my foot grew bigger, hotter, redder and more painful, to which I responded with ice and elevation. When I developed flu-like symptoms later that evening – chills, sweats, aches and a 104 fever – I concluded that I had the flu. And not only did I not connect it to my foot, I was so miserable, I completely forgot about the pain in my foot.

On Thursday, I was exhausted, dizzy, disoriented and could not get enough sleep. My mother called from California and was so concerned that she said she’d schedule the sleep apnea test that I was begging her to get if I just agreed to call the medical hotline. I wearily complied and explained my “flu” symptoms to the nurse then as merely an afterthought mentioned my swollen foot. The nurse seemed concerned and told me to go to urgent care or better, the ER.

On Thursday evening, my friend Judy came to the house to escort me to the ER. Before we left, we inspected what I thought was a benign blister under the bandage I had applied the day before, and to my horror it was red, purple and clearly infected. To my relief, there were no patients in the waiting room at North Shore-LIJ Lenox Hill hospital. I was immediately triaged where my blood pressure was found to be in the 80s. I was given a bed and asked for urine and blood samples. The doctors were quick to identify the infection and quickly administered saline and antibiotics. Ruling out a lung infection, I was spared being admitted into ICU, and was generally admitted, to my surprise. When I was told this was sepsis, I recognized the diagnosis as Rory Staunton immediately came to mind. I live in Sunnyside, which Rory called home, although up to then I was unaware of the symptoms of sepsis. Fortunately, I didn’t process how terrifyingly deadly this disease could be until after I was on the mend. I was especially lucky that the origin of infection was superficial and didn’t require surgery. I was discharged Saturday afternoon once my vitals normalized.

I truly consider myself blessed that, despite my own procrastination requiring mother’s arm-twisting, I made it to a hospital that recognizes the symptoms of sepsis. Because of the quick response, I avoided any long term consequences. I walked away with my life, my limbs and the ability to continue participating in the beautiful game.