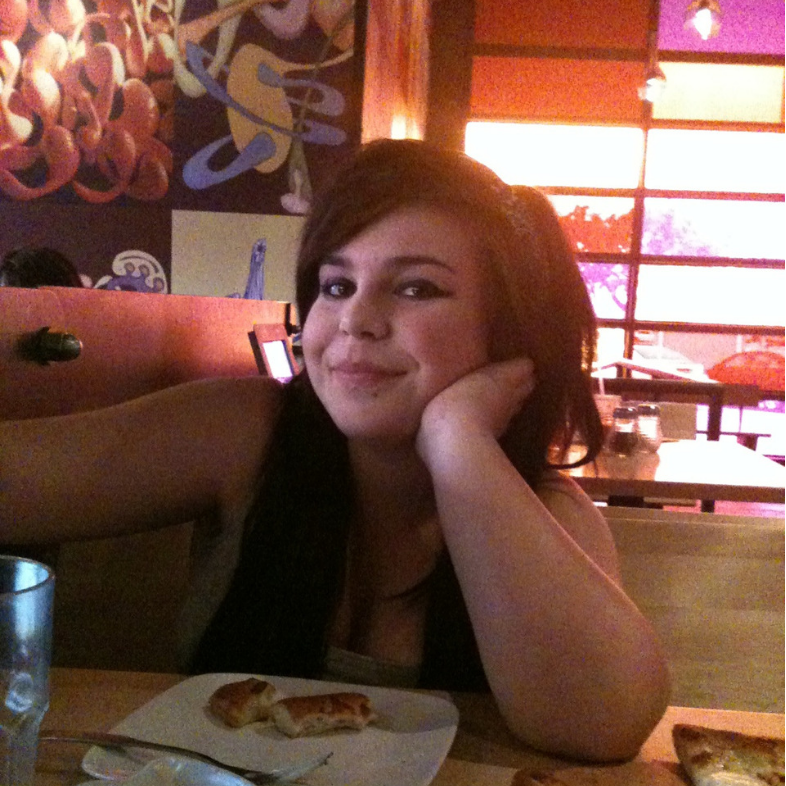 My daughter, Jaime, was diagnosed with mono the last week of June, 2013. She was 15 and had just finished her freshman year in high school. She was upset that she was missing the first week of summer vacation because she felt so terribly.

Jaime went to Urgent Care on Sunday, June 23rd, and the doctor performed a strep test, which was negative. But they also took a throat culture that day. She began running high fevers but they responded to Tylenol and we kept fluids going. I took her to see her pediatrician on Tuesday, June 25th, and chest X-rays were taken. According to the radiologist and her pediatrician, her X-rays were clear and her doctor said she needed lots of rest.

Jaime had been complaining of pain in her back, so her doctor prescribed pain meds. Wednesday of that week, her doctor called me to let me know that Jaime was positive for mono and that she would be tired and might have a little trouble breathing – and that she wanted to see Jaime in a week.

Thursday of that week, Jaime was starting to have a little trouble breathing but it wasn’t bad. Friday and Saturday, the breathing difficulty increased but she had no temperature, her blood pressure was ok and my fiancé (EMT) listened to her lungs and they sounded clear. On Sunday morning, my fiancé ran around to get a battery for his pulse oximeter and when he put it on her finger, her oxygen saturation was down in the 80s. We raced her to Urgent Care and, long story short, they called 911 to get her to emergency. By then, Jaime’s color was grey and she had striations running up her legs.

The emergency doctor told us to prepare ourselves after she had gotten the first blood results back. This was the first time I heard the word sepsis. At this point, they had intubated Jaime and were requesting transport to Miller Children’s Hospital. Everything just went downhill from there and after a long night, her PICU doctor told us that her heart was failing and that we needed to make a decision.

My world had spun out of control and now I had to say goodbye to my beautiful daughter as they had done everything that they could. My Jaime passed away on July 1st, 2013 at 8:30am. We were all shocked; I still am to this day.

During the autopsy meeting, her PICU doctor looked at the X-rays that had been taken less than a week before and hinted that they were not clear. My daughter never received any meds other than pain relievers for her back pain. That back pain was an indication that pneumonia had begun to set into her lungs. The pneumonia worsened so quickly that it blew her lungs apart and the infection just spread everywhere. I miss her so much and blame myself everyday.

I now try to spread the word about sepsis as much as possible. Thank you for all of your hard work in educating the public and hospitals about this terrible diagnosis.