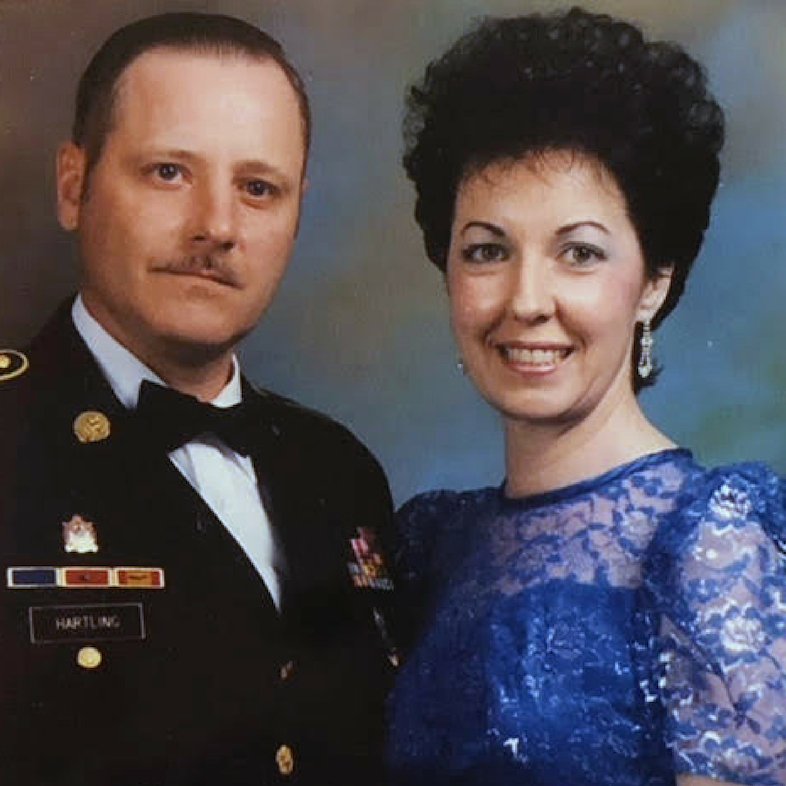 It began on Jul 28, 2016 when my 73- year old husband had a dental procedure for a tooth that was bothering him. On Aug 13, 2016, my husband complained of feeling weak, muscular aches and pain, and said he felt like he was getting the flu. I asked him if he wanted to go to the doctor, and he said no because he thought it was a 24-hour bug. He then took some extra strength Tylenol and felt a little better. The next morning he woke feeling a little worse and said he wanted to go to a care center. He was the first to be seen, the doctor diagnosed him with a virus and said that his aches and pains would subside in about four days. He told my husband to go home, keep taking his Tylenol and get some rest.

On Aug 16, 2016, we decided to go to the ER because my husband had started feeling worse. The ER doctor told me that she felt my husband had signs of spinal meningitis and proceeded to give him a spinal tap followed by CTs and X-rays. He started getting delirious, talking about when he first enlisted in the Army. I later learned that delirium is one of the many signs of sepsis. My husband was then transferred to Intensive Care and intubated. Later that day, as he was given Propofol for his anxiety and restrained, I went out in the hallway and cried my eyes out. All I could think was what was wrong with my normally healthy husband. It was like not waking up from a horrible nightmare.

The Intensive Care doctor told me there was an infection running through his bloodstream and he was very concerned about his heart and other organs failing. He then ordered kidney dialysis and did blood cultures. Sadly, it was too late because he went into Septic Shock. I had to make the most heartbreaking decision that any wife would ever want to make, to let him go in peace. On Aug 27th 2016, I made the decision to let the light of my life pass in peace. The wonderful man I had married almost 30 years ago. When I later received a copy of the vitals taken during my husband’s admittance on Aug 14th, I was shocked. His temperature was around 102.9 but no one checked for signs of sepsis or prescribed antibiotics with the initial diagnosis.

I am not a medical doctor or lawyer, but I still feel that antibiotics might have saved my husband’s life. What would it have hurt, even if it were too late? It has been two years since my loss and I am stronger now, thanks to the love and understanding from my friends and family, and for being able to tell my story to all of you who have been where I was at this very sad time in my life. I hold fast to this, and the fact that I know my husband would want me to go on and not keep mourning his passing. This was the kind of person he was.