Sepsis is the body’s extreme reaction to infection. The body attacks its own organs and tissues, which can lead to tissue damage, organ failure, and death. However, with early diagnosis sepsis can be treated with antibiotics and fluids. More than 1.5 million people in the United States develop sepsis every year, at least 270,000 of them will die. Rapid diagnosis and treatment can prevent up to 80 percent of sepsis fatalities. Sepsis is the most expensive condition treated in U.S. hospitals, costing nearly $27 billion annually. Remember, if you have an infection you are at risk for sepsis.

Causes.
Sepsis results from any kind of infection, most commonly from bacterial infections. Cuts and scrapes, urinary tract infections, pneumonia, and post-operative infections can all lead to sepsis. Viruses, including COVID-19, can also lead to sepsis. 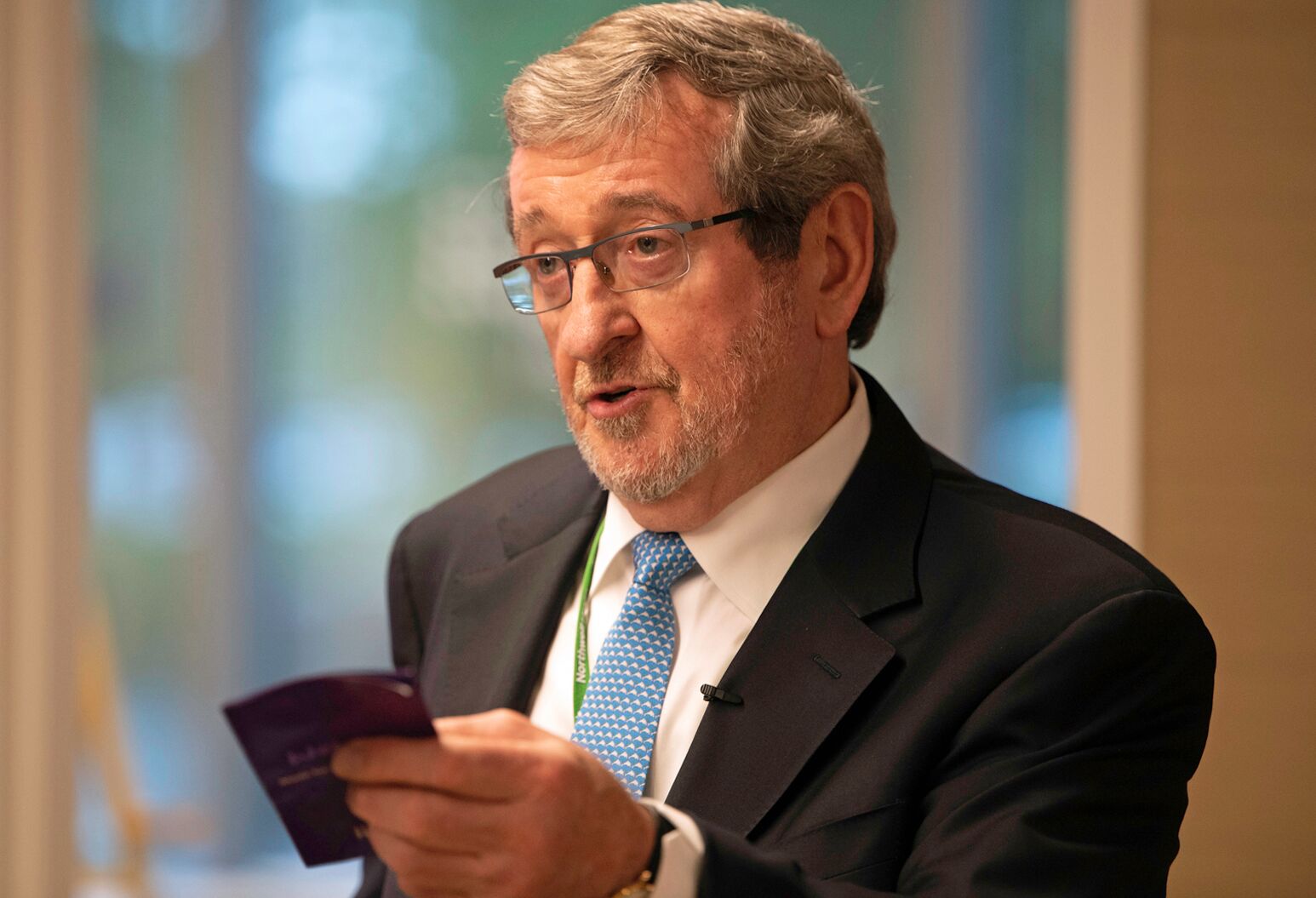