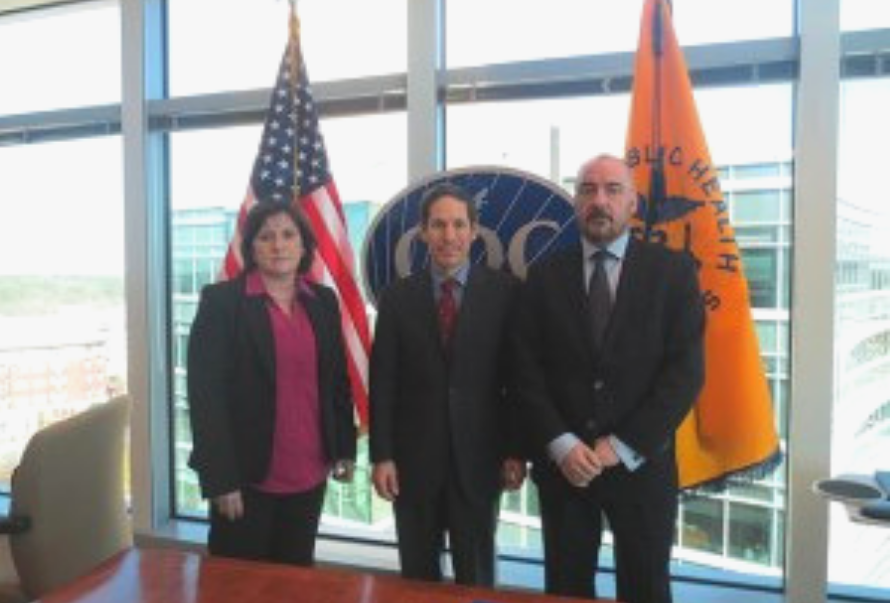 The collaborative discussion included views on sepsis awareness programs, sepsis identification and treatment, the new State of New York Rory’s Regulations that mandate sepsis protocols and the role that the CDC has played to date in sepsis prevention.

Dr.  Doerfler discussed the focus that North Shore-LIJ places on early detection and treatment of suspected sepsis and the protocols their system they have in place.

The Staunton family expressed their disappointment at the CDC role to date which has been absent of awareness and protocols.

In a statement released after the meeting, the CDC said: “We appreciate the collaborative discussion with the Rory Staunton Foundation. We hope this will be the first in a series of conversations on how to prevent sepsis and protect patients.”