July, 2021: Critical Care Medicine Journal (Editorial Commentary by Ciaran & Orlaith Staunton)
We Are Not Waiting for a Cure for Sepsis— We Are Waiting for Leadership

July 16, 2019: Journal of the American Medical Association
Association Between State-Mandated Protocolized Sepsis Care and In-hospital Mortality Among Adults With Sepsis

October 12, 2022: The Atlantic
Doctors Still Struggle to Diagnose a Condition That Kills More Americans Than Stroke: Can computers crack the code of sepsis?

April 6, 2022: PRESS RELEASE
END SEPSIS Announces that Sepsis Protocols and Data Reporting is Estimated to Have Saved Over 16,000 Lives

November 25, 2019: ASTHOExperts Podcast
A Matter of Life and Death: How States Are Tackling Sepsis as Public Policy

May 2, 2018: CDC Safe Healthcare Blog
A Back to Basics Approach to Prevent Infection

September 20, 2017: People Magazine
How to Protect Your Kids–and Yourself–from Sepsis Following the Tragic Death of 12-Year-Old-Boy

September 19, 2017: People Magazine
Family Speaks Out on Son’s Death After Fall During Gym Class Led to Sepsis: ‘We Don’t Want Other Parents to Go Through This

May 22, 2017: CBS News
Aggressive Treatment for Sepsis Can Save Lives. Research Shows

May 21, 2017: STAT
Doctors Have Resisted Guidelines to Treat Sepsis. New Study Suggests Those Guidelines Save Lives

April 13, 2017: New York Times
A Boy’s Life Is Lost to Sepsis. Thousands Are Saved in His Wake

January 13, 2016: Hospital & Health Networks
Hospitals are Stepping Up Against Sepsis

November 1, 2015: Parents Magazine
What Every Parent Needs to Know About Sepsis

September 18, 2014: New York Times
An Effort to Raise Awareness of Sepsis, Led by Families Touched by It 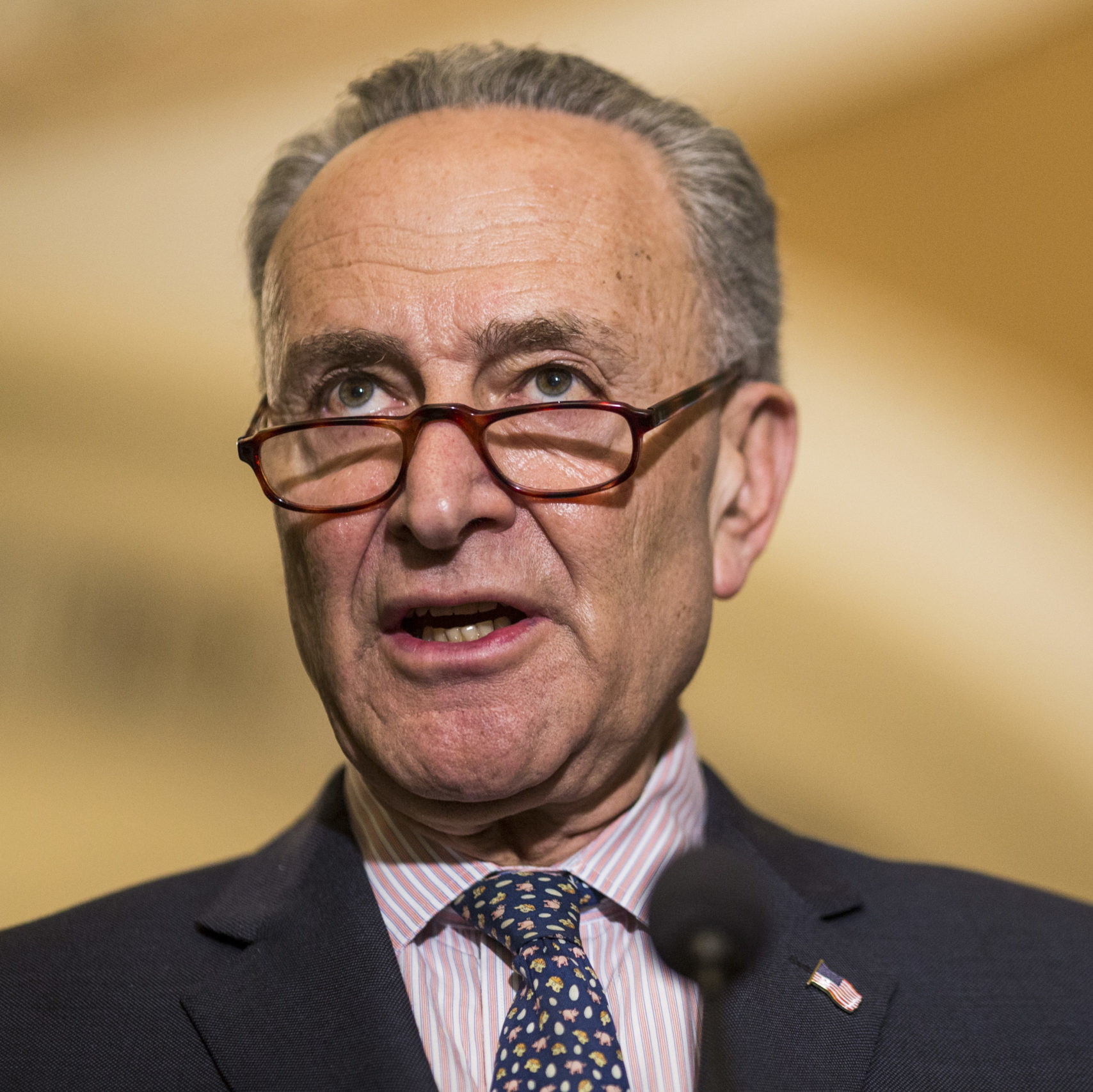 “By telling the world their story – as unfathomably painful as that is — they have exponentially increased awareness of the lurking dangers of sepsis, and in so doing they have already altered and saved lives.”