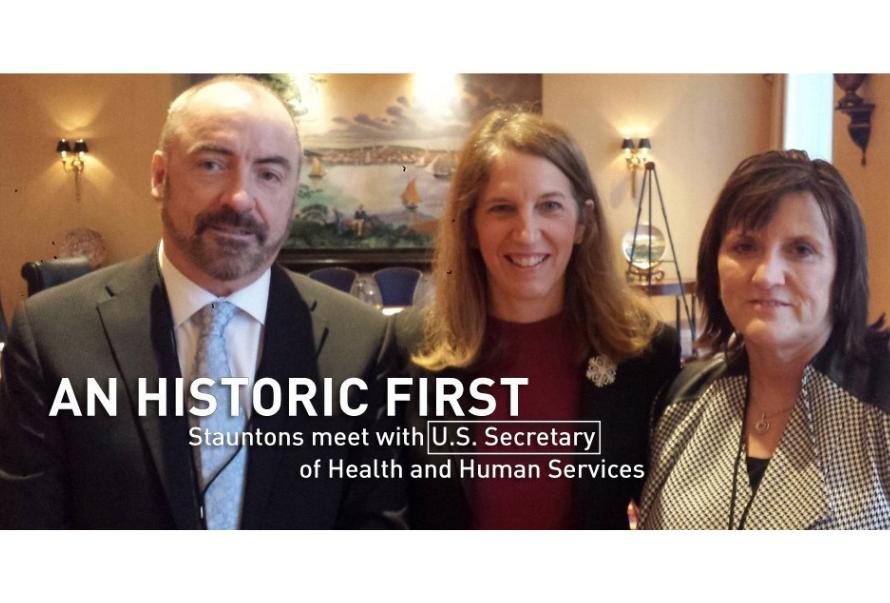 Today, before the opening session at the CMS Health Conference in Baltimore, a meeting took place between Secretary Burwell and Ciaran and Orlaith Staunton to discuss sepsis awareness. The conference, with over 1,500 attendees, was addressed by the Staunton Family, Secretary Mathews Burwell and Dr. Patrick Conway.

The meeting between the Stauntons and President Obama’s highest ranking Health Cabinet Official is part of our campaign to have sepsis receive the recognition it deserves from the Obama Administration.

Sepsis kills over 258,000 Americans every year.