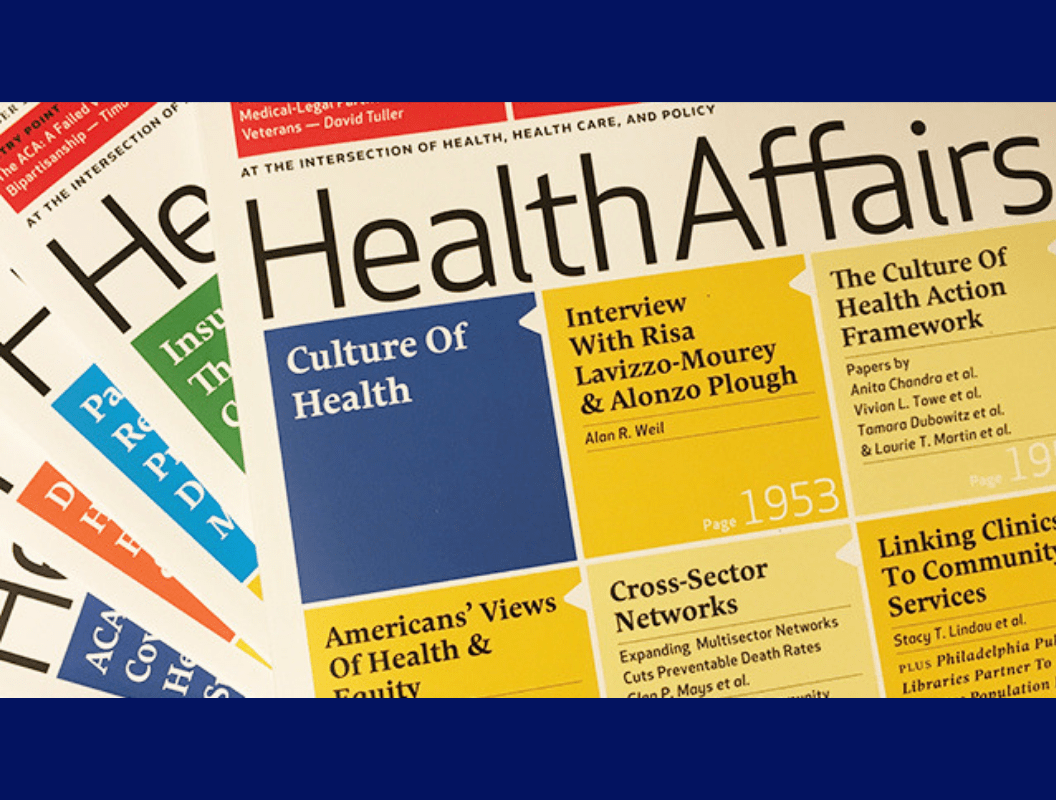 New research found that hospitals with more black patients saw much smaller increases in compliance with new sepsis protocols than hospitals that treat mainly white patients, highlighting a need to evaluate the effects of quality improvement projects for minority groups.

PROVIDENCE, R.I.[Brown University] – The New York Sepsis Initiative was launched in 2014 with the goal of improving the prompt identification and treatment of sepsis. A new study has found that while the program has improved care over all, there were racial and ethnic disparities in the implementation of the best-practice protocols.

Sepsis is a life-threatening condition that occurs when the body’s extreme response to an infection triggers a chain reaction, said Dr. Mitchell Levy, a professor of medicine and chief of the division of Pulmonary, Critical Care and Sleep Medicine at Brown University’s Warren Alpert Medical School. “Even with the best care, the mortality rate is between 15 and 25 percent.”

Early identification and treatment of sepsis is essential for saving lives, and the multi-stage best practices for sepsis identification and treatment were codified in the New York Sepsis Initiative’s protocols. The new research, published Monday, July 1 in the July issue of the journal Health Affairs, found that during the first 27 months of the initiative, the percent of patients who received the complete 3-hour-long, best-practice protocol increased from 60.7 percent to 72.1 percent. At the same time, the in-hospital mortality rates for sepsis patients decreased from 25.4 percent to 21.3 percent, which aligned with prior research by Levy, who is also the medical director of the Medical Intensive Care Unit at Rhode Island Hospital.

However, the paper highlights a disparity in sepsis care between black and white patients.

Being aware of these disparities is critical because the Centers for Medicare and Medicaid Services is considering trying sepsis protocol completion rates to hospital reimbursement, said Dr. Amal Trivedi, senior author on the paper and a professor at Brown’s School of Public Health and medical school. “If our study findings extend beyond New York, it raises concerns about the possibility of these quality improvement initiatives for sepsis exacerbating racial disparities in care.”

Trivedi added that in order to improve health equity, policymakers may need to devote additional funding to under-resourced hospitals that experience challenges in improving sepsis care so that their performances can match that of other hospitals.

Other authors on the paper include Gary Phillips, a statistical consultant who is retired from Ohio State University; Kathleen Terry, a senior director at IPRO, a non-profit health care improvement organization; and Dr. Marcus Friedrich, the chief medical officer of the Office of Quality and Patient Safety at the New York State Department of Health. The research was approved by the New York State Department of Health’s Institutional Review Board.

The research was supported by a fellowship from the Department of Veterans Affairs as well as internal Warren Alpert Medical School funding.