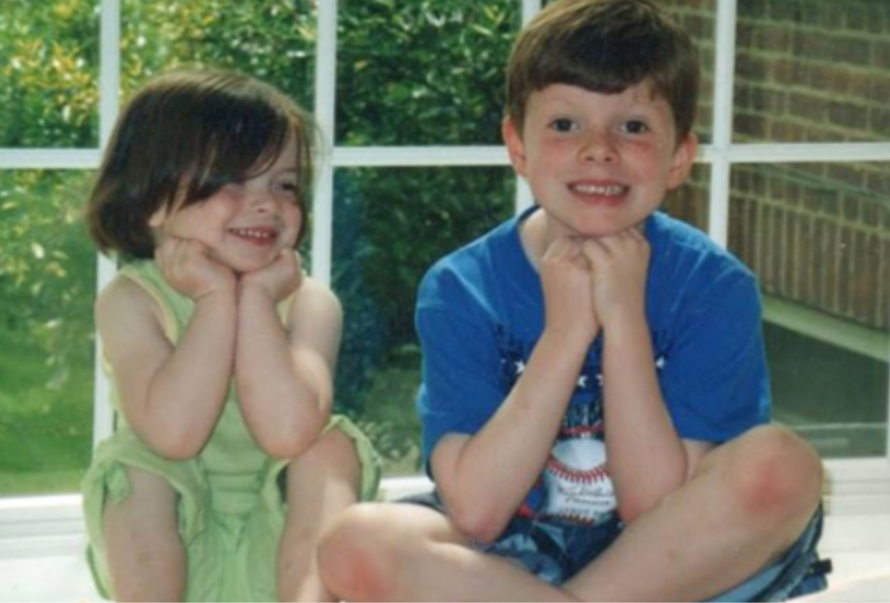 Tomorrow on World Sepsis Day, the world will get loud and explode with lifesaving messages about sepsis.

Our beautiful son Rory died on April 1, 2012-five months before the first World Sepsis Day. When he died sepsis was killing over 250,000 Americans annually, mutilating thousands of others. The world was largely silent about sepsis at that time-those who knew, did not disseminate the information; nobody told us about the killer in our midst. In fact, it was only at our urging and after many “heated” discussions that CDC posted their first sepsis web page in 2014.

When the explosion of information takes place tomorrow, some of us will fall silent in memory.

…It was Saturday, late March 2012 and Rory was in ICU. We had brought him to his doctor and the hospital on Thursday with a temperature and bearing all the symptoms of sepsis, we were desperately looking for help, we didn’t know about sepsis- “Go home!” we were told, “he will be fine.” On Friday night as his symptoms worsened we made a frantic dash to the hospital where he was admitted to ICU.

On Saturday morning, desperate to pick up some belongings, I returned home, a taxi waited outside. A little 10- year-old girl was sat on our couch, her beautiful eyes pierced mine.

I didn’t really know how to answer, my brain was screaming, I didn’t know what was wrong with him! He had been a 5”9” healthy boy days before. He was now in ICU! I could only tell the truth…

“Will he be ok?” she asked, her eyes pleading.

“There are great doctors and nurses with him,” I said

As I left, I saw his best friend, his little sister begin to make a “Welcome Home Rory” poster as she settled in for the wait.

Rory got worse very quickly and died from sepsis. He did not come home.

Please listen to the noise tomorrow, you can save a life and bring someone home.