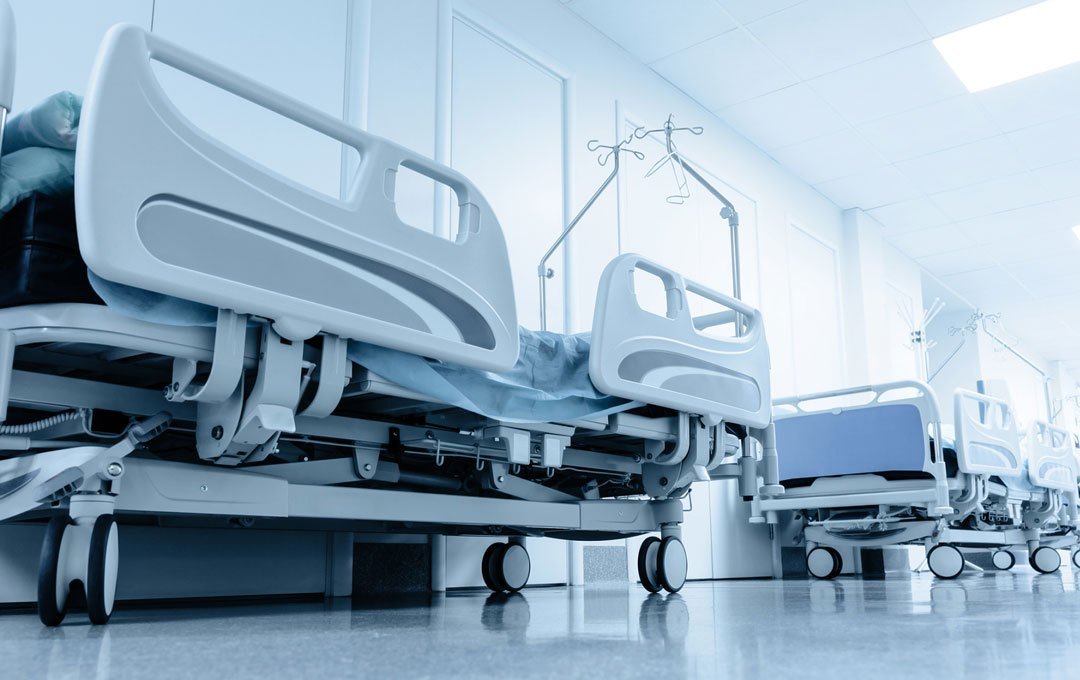 Last week we learned that the CDC has proposed changes to the way sepsis cases are coded. The issue is complex but essentially means that third-party payors would be empowered to deny payment for care relating to the early recognition and treatment of sepsis. As a result, hospitals and physicians would be disincentivized from providing critical and lifesaving care relating to the the early recognition and treatment of sepsis and patients could be saddled with the cost of care that should absolutely be covered. These development are deeply alarming and prompted us to file a joint letter of opposition with Sepsis Alliance asking the CDC to withdraw this harmful proposal. We will keep you updated on future developments.

On behalf of Sepsis Alliance and The Rory Staunton Foundation, we respectfully write in opposition to the Centers for Disease Control and Prevention’s (CDC) proposal to change ICD- 10-CM sepsis related codes. The proposal, released on October 10, 2019, would accept Sepsis–3 diagnostic criteria for ICD-10 coding. A move to Sepsis–3 diagnostic criteria would disincentivize physicians and hospitals from early recognition and treatment of sepsis and in doing so threaten the lives and limbs of the nearly 2 million patients presenting with sepsis at the hospital.

Mortality from sepsis increases with every hour that treatment is delayed [1]. As many as 80% of sepsis deaths could be prevented with rapid diagnosis and treatment [1]. By definition, the Sepsis- 3 criteria are mortality predictors and do not account for the nuances necessary to identify sepsis cases in their early stages when diagnoses and treatment are most effective. With these narrow criteria that do not account for the quick progression of sepsis, many sepsis cases will be missed or go untreated until the patient is critically ill.

Sepsis–3 criteria are not universally accepted. In fact, numerous important and influential medical societies have not endorsed the Sepsis-3 criteria, among them: American College of Chest Physicians, American College of Emergency Physicians, American College of Surgeons, American Medical Association, Society of Hospital Medicine, and many more. Not only are they not universally accepted by all medical societies, they are not widely accepted by daily practitioners, nor are they largely implemented in the hospital or care settings in which they work. In addition, the Sepsis-3 criteria conflict with the CMS sepsis criteria, which many hospitals must comply with.

Accepting the Sepsis- 3 criteria only benefits third party payors and places hospitals, physicians, and patients in a compromising position. If this proposed change were to take place, third party payors would be empowered to deny payment to hospitals for lifesaving sepsis treatment. This could potentially shift the financial burden of necessary medical treatment to the patient.

The Sepsis-3 criteria discourage physicians and hospitals from diagnosing and treating sepsis early, because they will no longer be paid for doing so. By intercepting sepsis early in its progression rather than later, many more dollars are saved than would be saved by withholding sepsis payments for patients until they are critically ill and treatment is less effective. Most importantly, early recognition and treatment of sepsis provides patients with the best chance for survival and improved overall outcomes. For these reasons, we strongly oppose the CDC proposed changes to ICD-10-CM sepsis related codes.