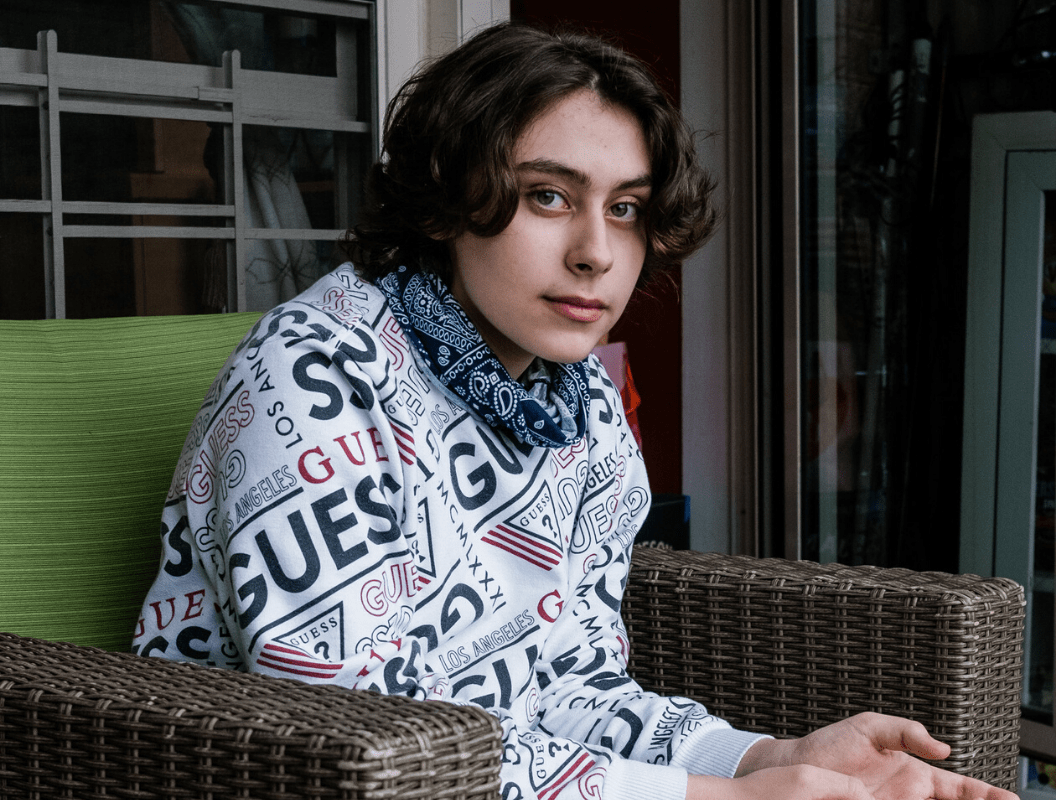 Jack McMorrow is a young 14-year old from Queens, New York, who began feeling ill in mid-April. A smattering of symptoms appeared including a rash on his hands and a stomach ache. His parents, John and Doris, put it down to overuse of hand sanitizer and eating too much of the “bad” stuff like cookies. This was right in the middle of the global pandemic. He became increasingly unwell. He could not open his mouth wide, and his parents consulted his pediatrician. His pediatrician could not complete a full examination via video camera interview but was sufficiently alarmed to prescribe steroids and an Epi-Pen and advise his parents to bring Jack to a Pediatric Care Center for a COVID test and a Mono test. The Center was very reluctant to deal with Jack–they did not want to touch him, and it was only after speaking to Jack’s pediatrician that they performed the tests.

As they awaited Jack’s test results, his parents noted swollen lymph nodes. Using a BP machine which they had at home, they found his blood pressure was very low. He also had a high fever and rapid pulse–they decided to rush Jack to a major New York City hospital.

At the hospital, Jack’s parents insisted that the doctors rule out sepsis, knowing that he was showing the signs and symptoms. John told the Rory Staunton Foundation that they were met with resistance; the ER doctor’s shift was ending and they were given the discharge papers and told to take Jack’s blood pressure at home. The doctor told them Jack had no sign of a bacterial infection but that he did have signs of inflammatory problems. The McMorrows spoke with Jack’s pediatrician, who urged them to keep Jack at the hospital. When they went to wake Jack up they discovered his eyes were red, “like a bad case of red eye”.

Jack’s mother refused to let them release him. She told them that she was aware of the Patient’s Bill of Rights from the Rory Staunton Foundation, that she knew Jack wasn’t well and that he was showing the signs of sepsis. It was only then that they agreed to admit him.

Within six hours of his admission, Jack was critically ill and his dad was told there was an 80% chance of losing him. His tests came back positive for COVID-19. Jack had developed what they now know to be Multisystem Inflammatory Syndrome (MIS-C). He was transferred to another hospital where they were actively treating COVID cases and where he was treated with great care.

John McMorrow believes that if he and his wife had not DEMANDED that the hospital keep Jack there, he would definitely have died. According to John, Rory’s death breaks their hearts but if it had not been for the Foundation, he would not have known to ask any questions or make demands.

Medical professionals have discovered there is a new threat to children, now called multisystem inflammatory syndrome. The syndrome can be characterized by severe inflammation of the heart, blood vessels, the gastrointestinal tract or other organs, believed to be caused by a reaction to the coronavirus. Doctors are still trying to understand the syndrome.

According to the NYC Department of Health, most children who suffer Multisystem Inflammatory Syndrome (MIS-C) will have a fever (temperature of 100.4 degrees F or 38.0 degrees C or greater) lasting several days, along with other symptoms including:
• Irritability or decreased activity
• Abdominal pain without another explanation
• Diarrhea
• Vomiting
• Rash
• Conjunctivitis (red or pink eyes)
• Poor feeding
• Red, cracked lips or red, bumpy tongue that looks like a strawberry
• Swollen hands and feet

Remember, advocate for your children and for yourself. You have rights!