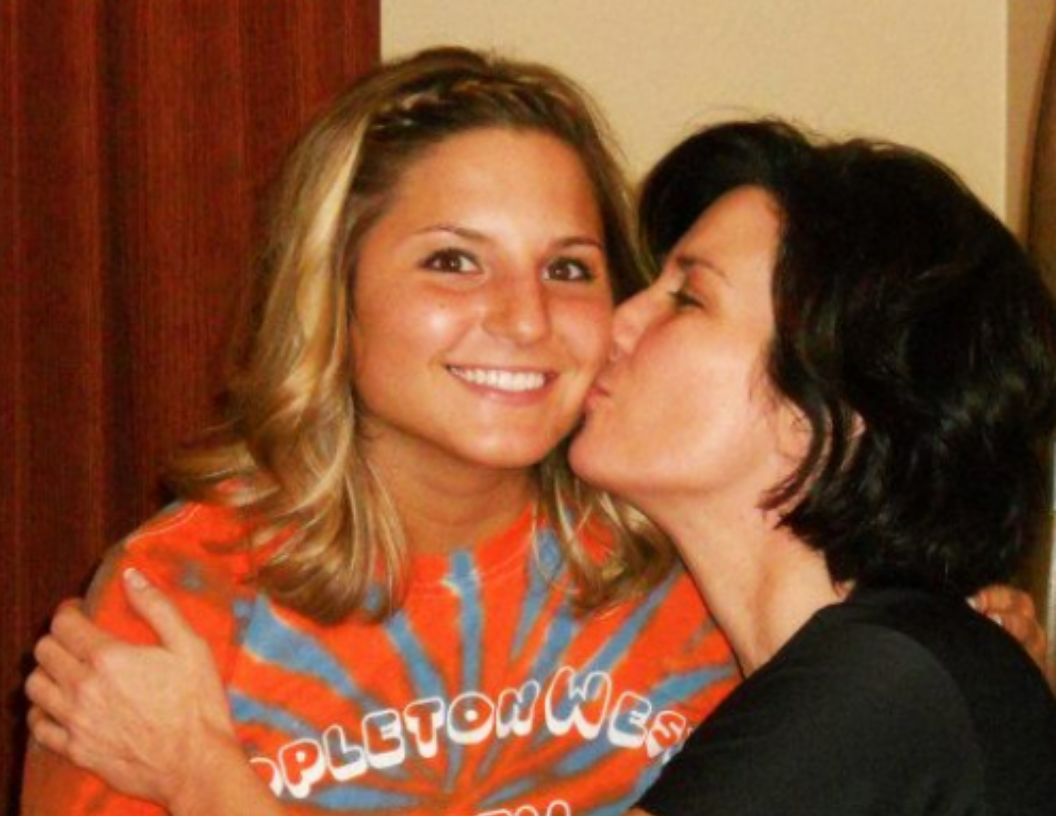 My Daughter’s Death Was Senseless and Tragic

Years ago, if someone would have told me I would live through such a traumatic loss I would have never believed them.  The reality of losing your child is that it can never be made right. It does not matter how long ago it happened or how old they were.

My daughter Katie Ceschin McQuestion was just 26 years old when she died on January 2, 2015 of undiagnosed sepsis. She had been married only three months; her wedding video came two weeks after she died.

Four days prior to losing Katie, she had what sounded like a head cold.  The next day she was sent home from the hospital where she worked as a Radiological Technician.  Her doctor called in a prescription for cough syrup with codeine. The doctor did not see Katie but said, “the flu was going around.”

On Wednesday, Katie called me crying to say this was the worst she has ever felt; she had a fever and then the chills, her chest hurt, she had been vomiting and was overall miserable. Katie’s doctor called in a prescription for a steroid, which I picked up and brought to her.

On Thursday, January 1, New Year’s Day, Katie called me crying again because she was so sick. I met her at the hospital emergency department with her husband, the same hospital where she had worked at for the last three years. Katie’s heart rate when she arrived was 160 bpm, the hospital took a chest x-ray for pneumonia, which was negative, and they tested for both influenza and strep which were negative.

Katie said it was hard to breathe and chest felt heavy, she was vomiting and feeling very uncomfortable. Her white blood cell count (WBC) was elevated – the hospital attributed this to one dose of steroid Katie took the day before. Her extremities  were cold – the hospital attributed this to the IV fluid Katie was receiving. She had a low body temperature of 97.6’ and her blood pressure low but “stable.”

They never diagnosed Katie.  After 9 hours in ER, the hospital admitted Katie because of her high heart rate all day. Once in her room, the nurse said they were going to take more lab work and give her something to sleep. They never put the pieces together.  I left Katie at 7:30pm.

The hospital called Katie’s husband and us at 10:45pm to say Katie had taken turn for worse and they were moving her to ICU. Katie died at 1:19am on Friday, January 2, 2015. Katie exhibited all the signs of sepsis yet she was never diagnosed, even after being in the hospital for the previous 15 hours!

Our message to everyone is to Think Katie First when confronted with the symptoms of sepsis. People must be their own advocates, knowledge is power! Education of healthcare workers is critical; they should know the symptoms of sepsis the same as they know that of a heart attack or stroke.

This isn’t hard.  This doesn’t require a million-dollar budget or hundreds of thousands of dollars in medical equipment. If a patient presents with the symptoms of sepsis TEST THEM!  The test is available in almost every ER across the country and costs less than $10.

My daughter Katie’s death was senseless and tragic.  All grieving parents exist somewhere between the pain of their child’s death and the joy of their life.  I don’t think time heals anything, it just teaches you how to live with the pain.

If sharing Katie’s story saves one life then it was not all in vain. Know the signs of sepsis. End sepsis.

This is the first in a series of guest blogs at END SEPSIS. Ann Ceschin and her family have been relentless in their fight to raise awareness of sepsis through their campaign in Wisconsin “Think Katie First” and their involvement in the National Family Council on Sepsis.