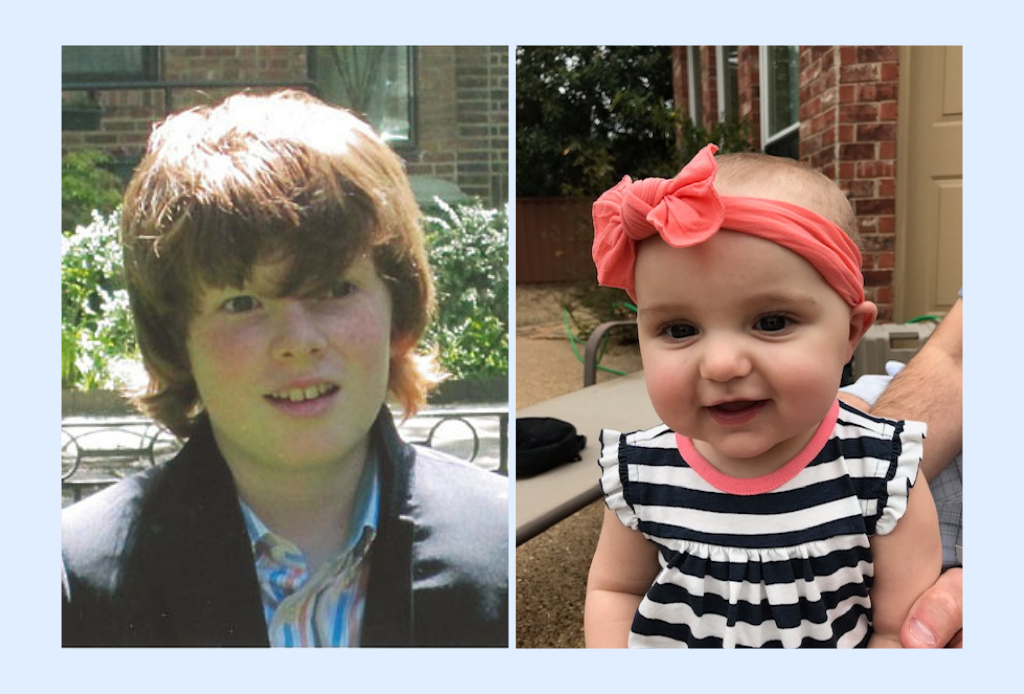 We are delighted to announce a very special collaboration. END SEPSIS has teamed with Stella Saves Lives to produce a series of social media campaigns. The first will launch next week! Stella Saves Lives was founded following the death of Stella Kay Hall on the 22nd of March, 2018. She was just eight months old. […] 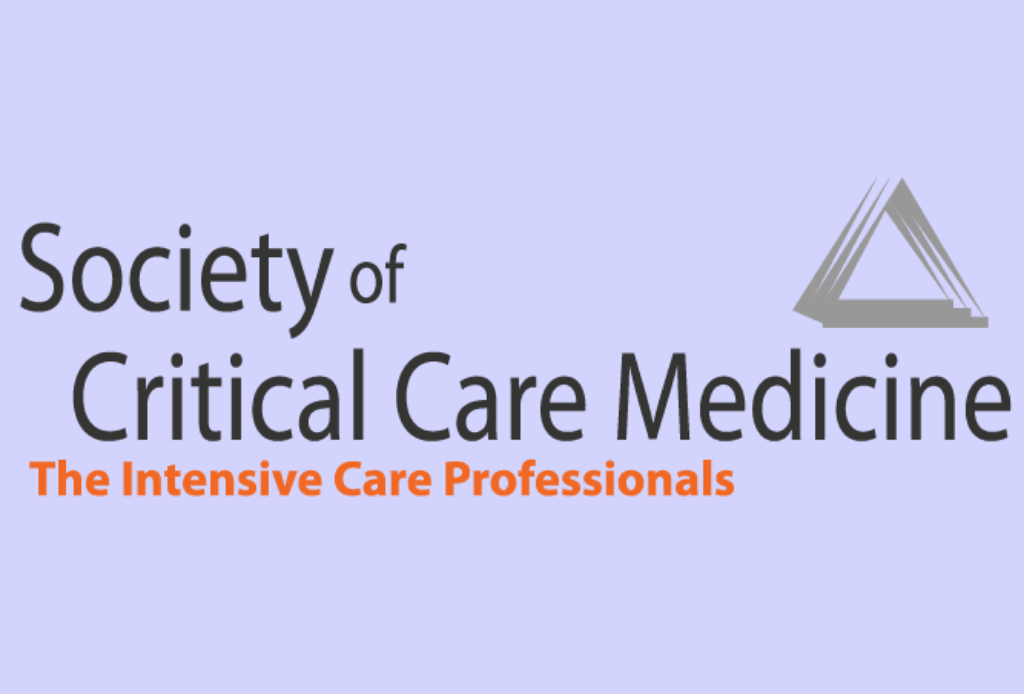 The Solutions Are Not Being Implemented–Read Our Editorial

“That proven solutions to this crisis exist and are not being implemented is unconscionable. We call on the medical and public health community to step up and meet this challenge.” At END SEPSIS, we remain committed to seeing evidence-based sepsis protocols implemented in every hospital in the United States and beyond. As the leading sepsis advocacy […] 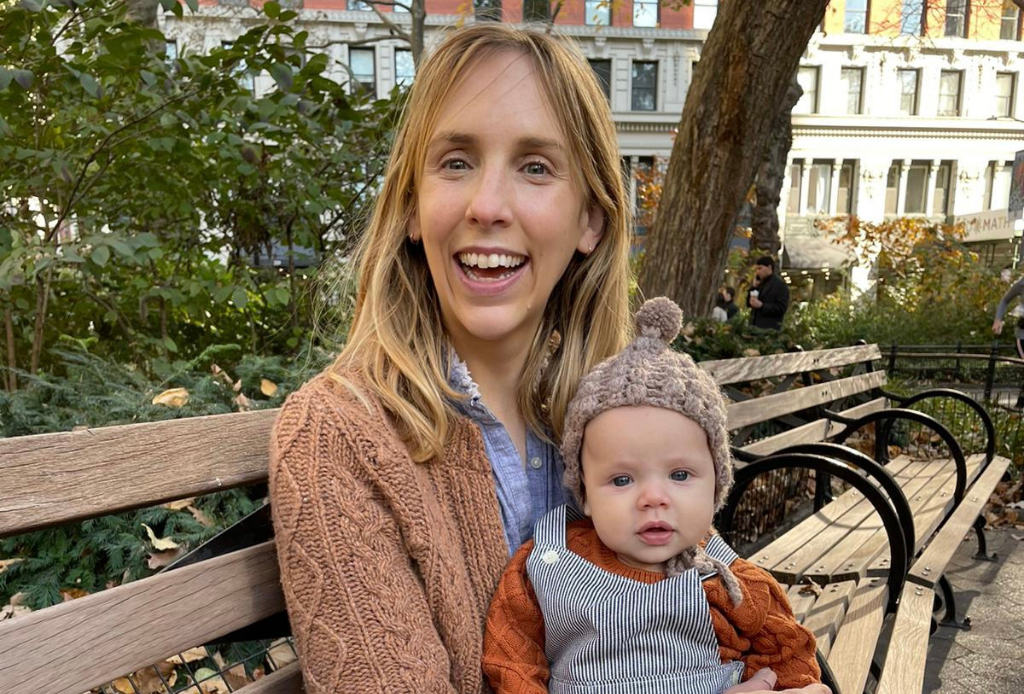 I Gave Birth. The Most Dangerous Part Came After.

Laura Kusisto, a reporter for the Wall Street Journal, recounts her terrifying battle with maternal sepsis in the days after giving birth to her son: “There were so many strange things going on with my body after giving birth that I missed this warning sign…. …The night I was admitted to the hospital, when I […] 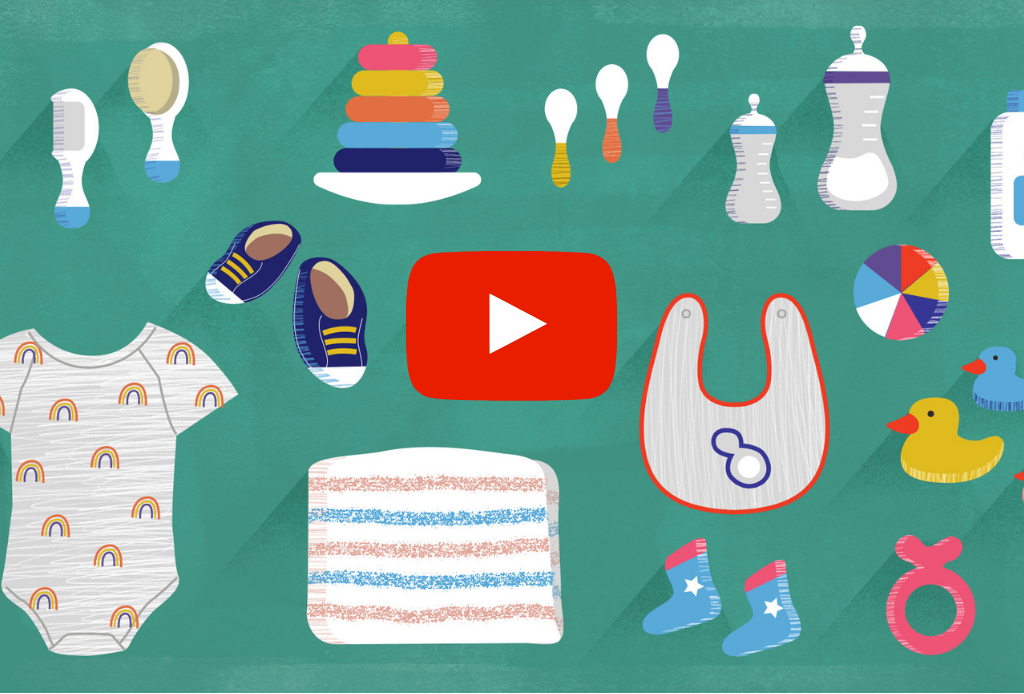 As part of our initiative to end deaths from sepsis for new moms and pregnant women, we’ve created a new public service announcement! It includes the information you need to know about maternal sepsis – in under two minutes! We invite you to view and share our PSA here – it could save your life […] 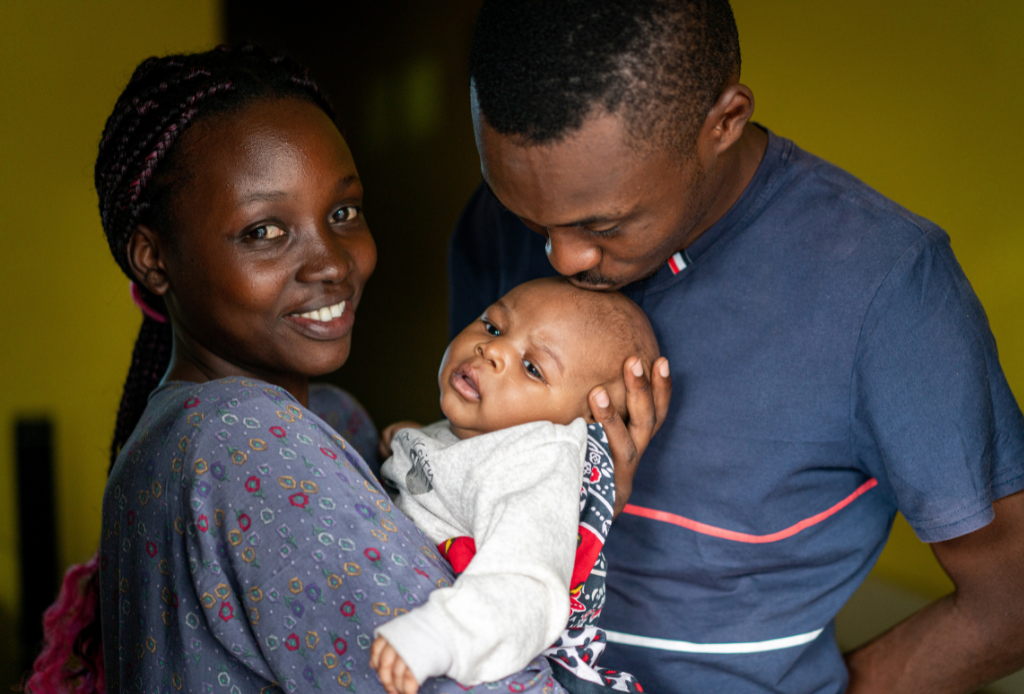 On June 9th, 2021, END SEPSIS, the New York State Department of Health and the American College of Obstetricians and Gynecologists (ACOG) presented a webinar focused on methods used and major findings from the NYSDOH analyses. In addition, speakers from ACOG discussed relevant bundles and recognition and treatment for this population. Visit our NYS Data […]