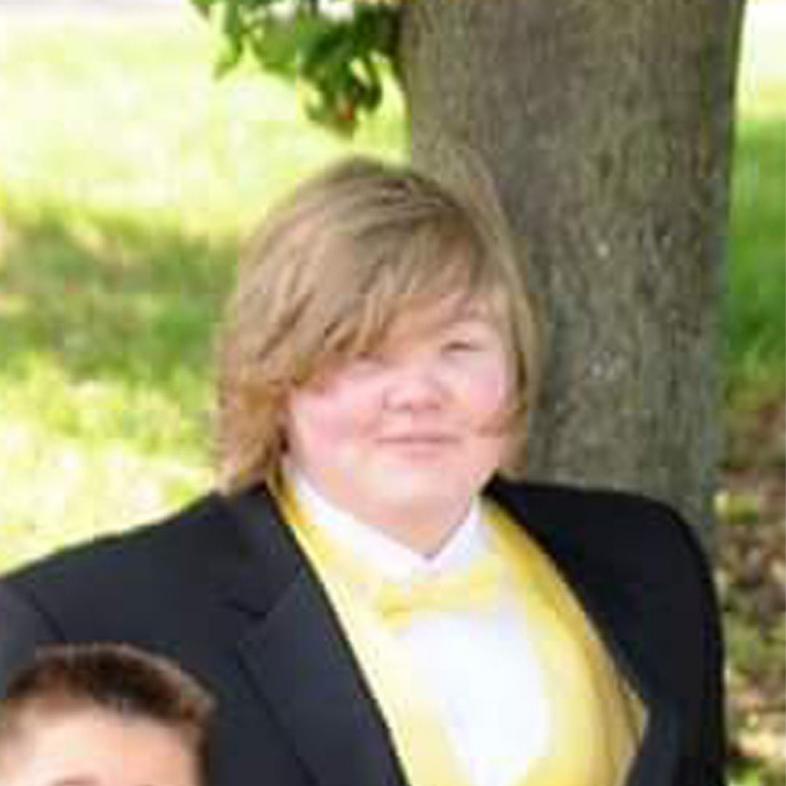 It was the week of my vacation and I decided to take my kids to the beach. We went and had fun. Right before we left I noticed Blaise was laying down in the shade so we went home. I told him to drink water figuring he was a little dehydrated. He threw up a few times but told me he did a silly challenge he saw on YouTube. The next day he only threw up once, no fever but still didn’t feel too well so we thought maybe he had the flu as it had been going around. On Friday I asked him how he was feeling and if I could get him anything to help him feel better.Blaise said he was feeling a little better and wanted popsicles.

Early Saturday morning my husband woke me up and said we should take Blaise to the ER. We took him to North Medical ER, which is very close to us. The doctor there told us he probably had the flu, was dehydrated and needed fluids and to take him to Gollisano Children’s Hospital, which we did. As soon as we got there they started giving him fluids and noticed his sugar levels were high so they started treating him for diabetic ketoacidosis. Now, Blaise had been to his pediatrician’s office twice in the few weeks leading up to this incident and was never diagnosed with diabetes. They finally got him stable and his levels down but he was a little confused at times. On Sunday at around 3:30a.m. he took a turn and got worse. The doctor had an inkling he might have sepsis so they put him on two antibiotics to ward it off, after which his vitals were good again. I specifically remember asking his doctor if my son was dying: he said “no”, they expected Blaise could go home within a week. But Blaise’s organs started to fail and by Sunday at around 12:44p.m. my big baby boy lost his fight. We still don’t know how he became so sick so quickly or what the cause of his sepsis was.

He fought so hard; he was my rock and my best friend. Blaise was my first born and saved my life. Because of him I went to college and I now work at a great law firm. Blaise was a great brother, a very kind and genuine person. He walked me down the aisle last year for my wedding.