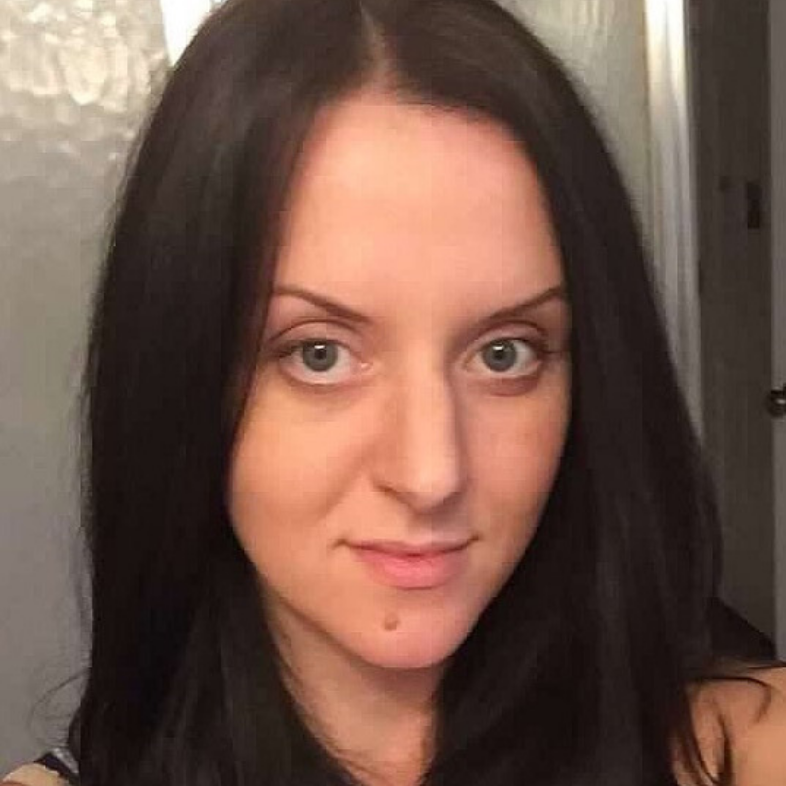 On July 22, 2016 I nearly lost my life to septic shock due to gross negligence on the part of the emergency department at my local hospital. I was brought in to the ER via ambulance in stable condition with severe left flank pain. About 2 hours later, a CT scan showed that my left kidney was blocked by a kidney stone and lab work showed an active infection. I began to spike fevers in the ER, my vitals clearly showing early signs of sepsis (low BP, high HR, fast respiration, fever) yet I was told that the way I was acting was “no way to act in a hospital if you want to go home” by my attending nurse, stating that they wanted to discharge me to follow up as an outpatient with a urologist. I started becoming critically ill, alone in my bay in the ER, pressing the call button only to have no one respond. I started audibly calling for help until I was too weak. At that point the 93 year old patient in the bay next to me asked if I was okay, when I didn’t respond, she opened my curtain and said, “you’re not okay!”, as I began to get sick again and she started yelling for help for me. The medical staff finally came to my aid. I was brought up to observation where I continued to decline before being admitted to another floor where I was left in the hallway writhing in pain, no bed available for me. My body clearly showing signs of shock, shaking from head to toe, my jaw locking. The nursing staff assumed I was “cold” and bickered between themselves as I tried to explain to them that I was hot and in extreme pain. Finally, a urologist was called in and immediately saw that I was septic and I was rushed in to emergency surgery to save my life. This was about 13 hours after I had arrived at the ER in stable condition. My blood pressure was around 60/30. I had a 104 fever. My heart rate was 210bpm. My respiration rate was rapid. I was too critical to receive general anesthesia so I had to undergo surgery to save my life under a spinal block. The urologist was having a difficult time draining my kidney and was cursing as my vital signs continued to decline. The anesthesiologist called me back several times as I would start to fade away during the procedure, urging me to stay with him. I spent 4 days, mostly unconscious, in SICU after the surgery and then an additional 5 days on a general ward where I had to relearn to walk and even now, 2 months post sepsis, I am incredibly weak. I’m having a lot of post traumatic stress from the events that occurred and am having somewhat regular panic attacks. I am a 34 year old mother of five young children and I can not care for them easily on my own at this point in my recovery. This experience was traumatizing for them as well since they were taken in, one by one, to see me in SICU because we didn’t know whether that was going to be their last chance to see me or not.

All of this could have been avoided if the emergency department had been more diligent in getting me the care I needed, more aware of the signs and symptoms of sepsis. The nurses were all wearing tags on their scrubs that said “Think Sepsis” yet not one of them, until I was at the brink of death, thought to think sepsis. My diagnosis was spelled out for them on their clothing yet they missed it somehow.

So now we are left to pick up the pieces and try to move forward, both physically and emotionally. I had to endure (at least) one more surgery and will have countless doctor’s appointments, tests and physical therapy in the coming months. I am under the care of a neurologist due to memory loss and weakness on my left side as a direct result of the septic shock. I was a very healthy woman prior to this experience. My life was nearly lost in the very place I went for help. I did everything I could to advocate for myself and yet it wasn’t enough. We came so very close to my five young children being without a mother and my husband left a widower. I am so grateful to be alive to share my story and so saddened for those who’s stories ended tragically. There needs to be more public awareness about the signs of sepsis. The more people who know, the more lives can be saved. The word sepsis, which we barely understood prior to this happening, is now part of our daily vernacular. We will not have any person in our lives be ignorant to the signs, symptoms and dangers of sepsis. We will get through this. I am a survivor.