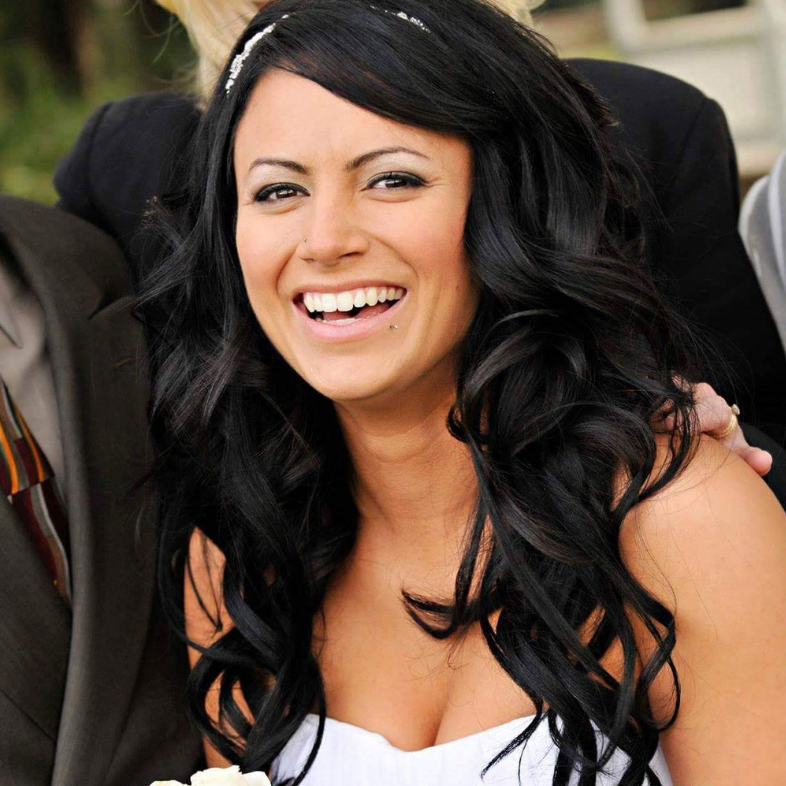 On Monday, January 14th, 2013 my sister Nicole Dias went to see her primary care doctor with complaints of lower back pain, the pain was so bad that she was barely able to walk. Her doctor recommended she go to the emergency room and told her to have an MRI done immediately. At the hospital she was told that she would need to wait all day for an MRI, they diagnosed her with sciatica and sent her home with pain medication.

On Tuesday, January 15th in the late evening Nicole texted me and asked me to take her back to the ER. She was in severe pain and was vomiting. She could hardly make it to my car. At the hospital the doctor on call saw us in triage. She was vomiting and I asked the doctor to do an MRI. Her response was “We can’t just do an MRI. They have to be ordered. They are reserved for people who had an appointment or for car crash victims.” I asked if they could do anything else and they did and x-ray. I watched as they prodded my sister with needles, she was already in excruciating pain, they administered pain medication and again diagnosed her with sciatica and sent her home.

On Thursday, January 17 I arrived at my sister’s house where she was crying and screaming hysterically. She couldn’t move. She begged to die, to be with our mom who had died ten years earlier. She began complaining of chest pain and pain in her arms and legs. I called an ambulance and as they moved her from her bed to the gurney I will never forget the screams. I went to the hospital and sat with her as she cried and cried. She was finally sent for an MRI and she screamed as they placed her on the gurney. She said she didn’t think they believed her that they thought she was faking.

As she lay recovering from the MRI in her room the doctor-on call-advised us the there were no changes in her MRI from one taken a few months earlier. I asked “If everything is the same, then why does she look like that?” He kept going back to sciatica. I begged him to keep her in hospital. He crossed his arms and said, “That’s not my call to make.” She was discharged again. When we said goodbye at the hospital she look at me and said, “I love you,” three times. Those were the last words I would hear from her.

On Friday, January 18th she went to the ER again. She sat in the room and requested her husband to shoot her in the head if she didn’t get relief. She began hallucinating and her vital signs were unstable. A nurse arriving during a shift change saw that she was in distress and whisked her away, procedures began, panic and confusion set in and she was transported to ICU. I sat outside her room in a waiting area when I heard a code blue and her room number called I ran and I watched in horror as they attempted to revive her. The doctor on duty called it and the screams of my family began. The doctor had tears in his eyes as he told me my beautiful sister had died, her organs had shut down and she was dead.

I sat by my little sister for hours. I held her and when the she was being “prepared” for her funeral I did her hair and her make up… whatever I could do to get more time.

The autopsy showed she had a very serious staph infection from an abscess in her right pelvis. If she had been listened to and admitted to hospital, if she had received IV antibiotics the septic infection could have been found and treated.

My sister’s loss is still so very painful, she died an unnecessary death. It is in her memory that I share her story, hoping to save a life. My sister left behind three children a son and two daughters. For me, I had a final moment to honor her-three months after she died, my husband and I welcomed a little girl, and named her after her beautiful aunt, Madeline Nicole, my sister would have wanted that.