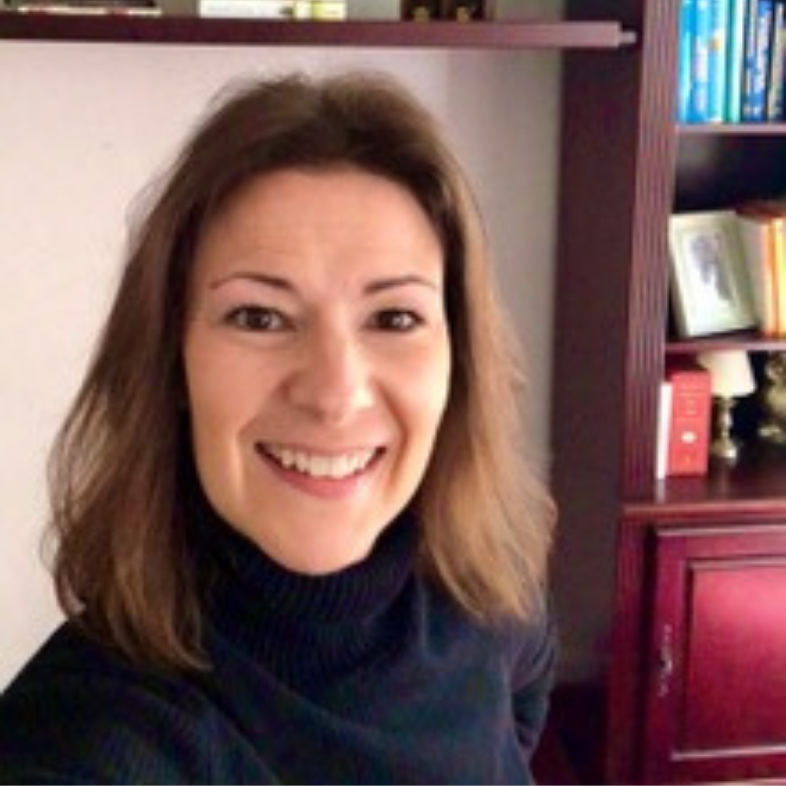 A few days before a Memorial Day weekend, I went into the hospital to get my appendix removed. I never thought I would be in the hospital for 90 days, 59 of them in medical induced coma.

It began one afternoon when I felt a sharp pain in the center of my stomach, which ended up radiating down to my lower right quadrant. Finally, it got to the point where I needed to go to the ER, where they took a CT scan that showed an irritated appendix.

After waking up from surgery I felt tremendous pain. The nurses told me it’s normal healing pain and I should get up and start walking around. The following day the pain seemed to be getting worse and I was very sick to my stomach. By the next day, my surgeon ordered a CT scan. I was told that there were no complications as far as they can see, and I was healing well.

By day 4 in the hospital, my stomach felt like it was going into spasms, I was becoming more bloated, the nausea continued, I had heartburn, and I had no bowel sounds. They did another CT scan, and again, I was told that they didn’t see any complications. They told me that the pain medications were probably making me constipated and needed to walk and eat to get my gut moving.

I told the medical staff that something was terribly wrong, these aren’t healing pains. I kept stressing that I know my body and have a high pain tolerance, but they weren’t listening and I felt helpless. As a marathon runner I know that running is 10% physical and 90% mental. I’ve spent thousands of hours training for races, and during that time, my body has been challenged to run through stress, aches and pains. It is the mental endurance that keeps you moving forward to cross the finish line.

On the Tuesday after Memorial Day, and everyone was back from the long weekend. I was seen by 4 doctors in the morning. My best friend who works in the hospital was also back from vacation and when she saw my stomach, she was in shock. By now it was bloated and clearly bruised. She didn’t hesitate to contact Trauma, who was there in 10 minutes. He spent a minute looking at me and said they’re taking me directly into the operating room.

While in surgery they discovered a puncture in my small intestine and I had been leaking poison into my system. They had to re-sectioned my intestine, cleaned out liters of bile and removed a section of dead cells from my abdominal wall. I would be in surgery for two days and come out with an open stomach wound that measured 5” x 8”.

About a week later, when things seemed like they were getting better, my body took a turn for the worse. I went into septic shock. As they laid me flat on the CT scan table, fluid started to fill up around my lungs. I was drowning. They immediately rushed me back to ICU where I would be intubated again.

Over the course of the next six weeks, in a medical induced coma, my kidneys would fail, I received blood transfusions, had a tracheotomy, needed a vacuum to clean out my stomach wound, and I couldn’t break fevers. I was critically ill, and at one point, the nurses asked my husband to prepare a list for final goodbyes. My family suffered every day, but they knew that I was a feisty fighter that never gives up.

Thanks to all of the prayers and thoughts by so many people, I finally opened my eyes a little over two months to the date I went into the hospital. I was so happy to see my loved ones in the room with me, but when I went to talk, I had no voice. My wrists were too weak to hold a pen and write. I had no leg strength to take a step. And my quick-thinking brain would feel like it was covered by a dense fog, suffer memory loss and easily get tired.

After the hospital, I went into rehabilitation to recondition my body. I finally arrived home, with the open wound, which my husband would have to change daily to prevent infection. Finally, 10 months after I came home, the surgeons felt I was ready for a complex abdominal wall reconstruction surgery.

I wasn’t scared to go back into surgery, but I was terrified of getting sepsis again. However, this time I went into the hospital empowered with knowing the signs and symptoms of sepsis. As a matter of fact, I vocalized this information to all my doctors, nurses and techs during my hospital stay. This time, I was in control with education and knowledge.

I am still healing and look forward to getting back to doing the things I did before sepsis, especially spending time with my family, running long distance and playing golf. But no matter what I do, I will do it with purpose. I survived to help advocate change, create sepsis awareness and to support survivors and their families.