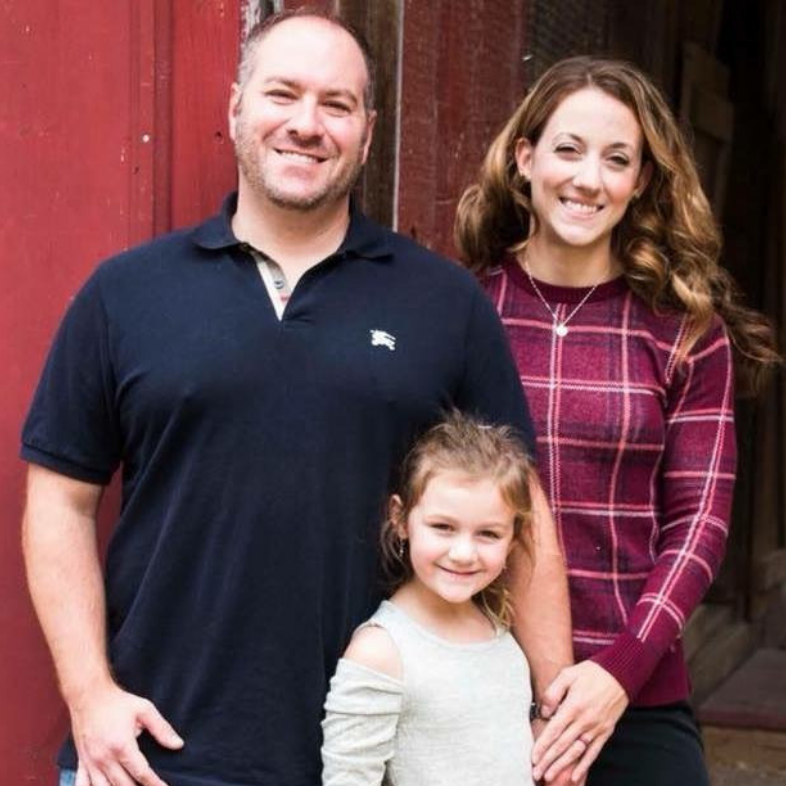 I had been having pain in my lower right side for several weeks/months that one day became so intense I thought my appendix had burst. I passed out at my work and went home and waited for my husband to take me to the ER. Upon arrival to the ER I knew something was very wrong.

My heart rate was abnormally high and my blood pressure was abnormally low, the pain in my side was intense, but all of my scans showed my appendix was alright. I was transferred to another hospital after I continued to decline in ICU. The doctors worked hard to raise my blood pressure which had become critically low at 50/30. My lungs filled with fluid and I had to be placed on a ventilator. I had a central line, arterial line, femoral line, countless antibiotics, as the clock continued to tick, and no team of doctors could find a single thing wrong with me.

Every test came back negative. I was told “you are the healthiest person we have ever seen on their deathbed”. The doctors kept searching for a cause, and I kept struggling to breathe, to the point that all of the blood vessels in my eyes had burst. All I wanted was to go home to my husband and daughter. Every minute I fought for them. The pain was so intense it made childbirth seem like a breeze. They told me I had the flu and then said I had sepsis. A good family friend had died of sepsis with 24 hours so I knew I was in serious trouble.

I bargained with God that I didn’t need my legs or my arms if I could just go home again. I remember coming off the ventilator and slowly recovering. I spent eleven days in hospital, six in ICU. When I recovered my immune system was gone, my strength was gone, my body needed to rebuild itself from the inside out. I had gone from being a marathon runner to having a one pound heart rate monitor weigh me down to walk. I could not hold my own child by myself, walk, or go back to work for several months. But I did go home, I was reunited with my husband and little girl, and have dedicated my life to being the strongest and healthiest mom ever. After recovery, I am now back to running races and competing in Crossfit competitions for J5 Crossfit in my hometown.