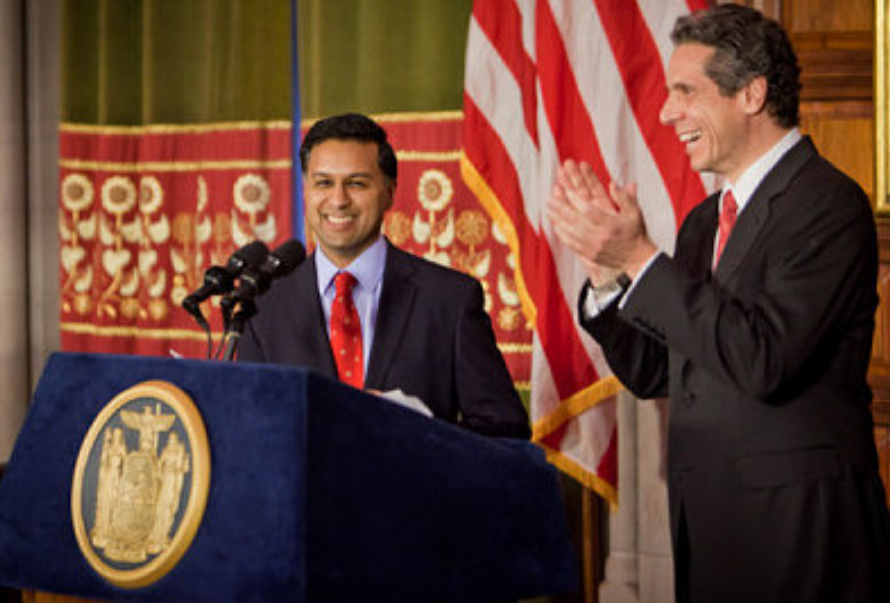 Hurray for the Good Guys

On October 26th, 2012 we made our way to the New York Academy of Medicine. We had been asked to address a Sepsis Symposium there being convened by Nirav R. Shah, the State Health Commissioner. It is always bittersweet to talk about Rory in public; on the one hand you want to talk about him forever, to tell everyone everything he achieved in his 12 short years and then on the other hand, time has not healed the gaping wounds in our hearts, so it is always, always, an emotional experience.

The 5th Avenue room was full to capacity and we heard from many, many, wonderful (and a few not so wonderful) doctors that have been working on sepsis awareness and research for many years. It was a humbling, enlightening experience. We had not spent time with Commissioner Shah before and from the outset he was very impressive. He sat throughout the seminar taking notes, listening intently. He seemed very sincere, very interested.

At the end of the seminar he spoke, and he promised that, because of the critical situation we now face regarding sepsis, he would recommend to the Governor that New York be the first state in the nation to demand sepsis protocols for hospitals throughout the state. He would do this in honor of Rory Staunton, he said.

It was a memorable moment, again bittersweet. We wondered on the way home, and in the months afterwards, if it would happen. Dr. Shah and his staff assured us it would.

In his State-of-the-State address on January 16, 2013, Governor Andrew Cuomo mandated statewide sepsis protocols to identify and swiftly treat sepsis. New York State became the first State in the Nation to do this. It is estimated that these protocols will save 5,000 to 8,000 lives per year and reduce other tragic and costly consequences of sepsis.