Sepsis is the number one cause of death in hospitals across the United States.[i] But sepsis protocols in hospitals have been proven to reduce deaths from sepsis and lower healthcare costs. The implementation of sepsis protocols in every hospital in the country is a central mission of End Sepsis. Currently, 43 million Americans in three states are covered by protocols that provide for the rapid identification and treatment of sepsis. To learn how your state can adopt mandatory protocols, visit our Get State Protocols page.

What are Sepsis Protocols?
A protocol in a medical context refers to a set of rules or a specific plan that doctors and nurses must follow during treatment. Sepsis protocols describe the treatment guidelines that clinicians must follow when assessing and treating patients with sepsis.

Sepsis Protocols Save Lives.
In recent years, more and more data have been published showing the lifesaving capabilities of sepsis protocols:

Sepsis Protocols New York State-Rory’s Regulations
In 2013, End Sepsis (then the Rory Staunton Foundation) led efforts to make New York State the first in the nation to establish a statewide mandate requiring all hospitals to adopt sepsis protocols. Known as Rory’s Regulations, the legislation requires every hospital in the state to develop protocols designed to improve rapid identification and treatment of sepsis. These must be submitted to the New York Department of Health for approval. The protocols must provide for: 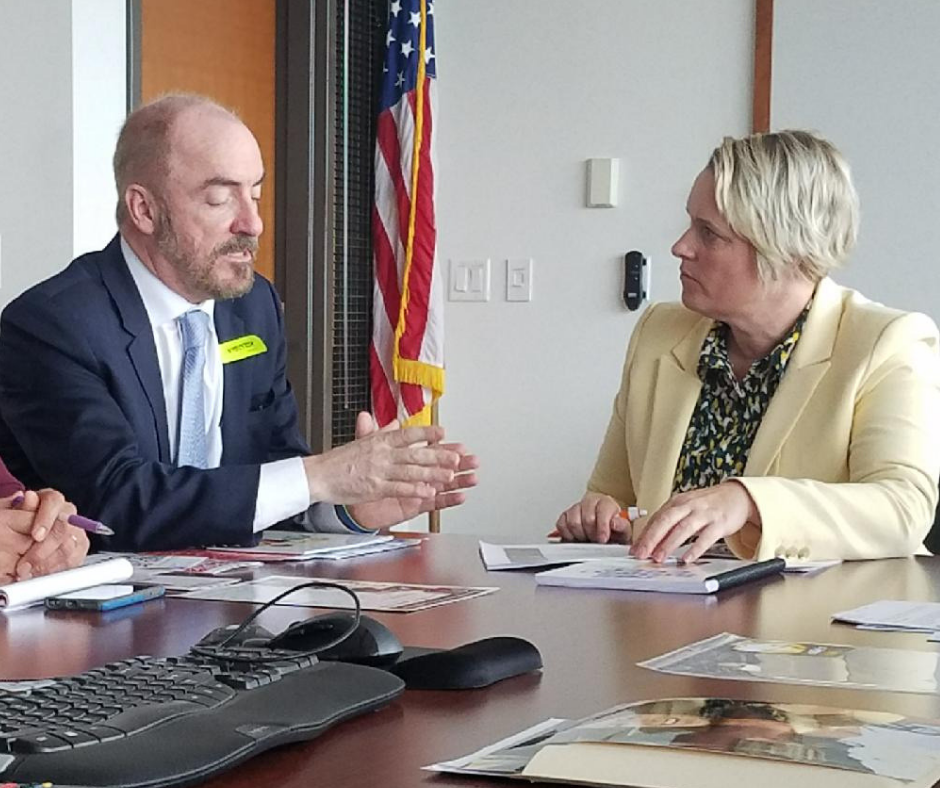 Rory’s Regulations and the Parents’ Bill of Rights
Rory’s Regulations in New York also include a Parents’ Bill of Rights, designed to improve quality and oversight of the care provided to pediatric patients. The Bill requires hospitals to implement procedures to ensure that parents and primary care providers receive vital information about children’s care, particularly by facilitating the communication of key tests and lab results.

Listen to Ciaran Staunton discuss the implementation of Rory’s Regulations in New York on ASTHOExperts, the podcast of the Association of State and Territorial Health Officials.

Sepsis Protocols in Illinois
Gabby’s Law, was named in honor of 5-year-old Gabby Galbo of Monticello, Illinois, who passed away from sepsis in 2012. Liz and Tony Galbo, Gabby’s parents, worked to pass this legislation, based on Rory’s Regulations. The bill received unanimous support in both the Senate and the House. Signed on August 18, 2016, this law requires hospitals to: 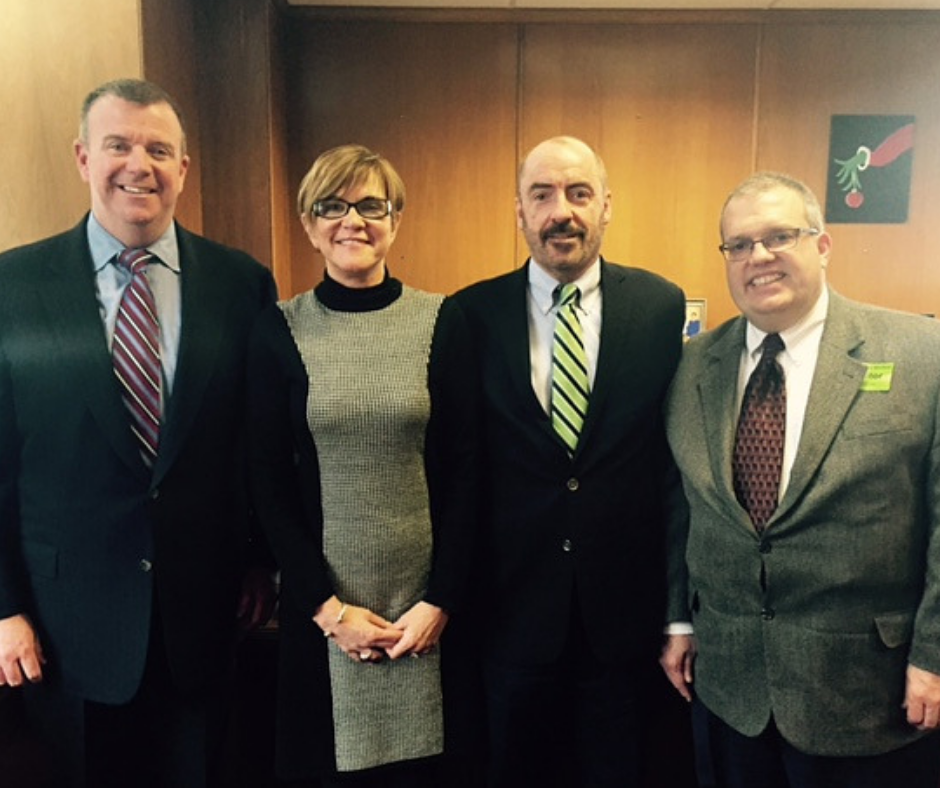 End Sepsis, together with the National Family Council on Sepsis, is actively working to bring sepsis protocols to states across the country, including California, Massachusetts, Pennsylvania, Vermont, and Indiana. Until all states adopt protocols and are reporting the results of these protocols, it is important that patients and advocates look for the best treatment possible to ensure proper care. To learn how you can join the campaign for mandatory sepsis protocols in your state, visit our Get State Protocols page.

“Each time I hear them announce a Sepsis Alert when I am at work, I stop and say a little thank you to Rory. Your work has not gone unnoticed. I will forever be grateful. Keep sharing awareness. I promise I will.”