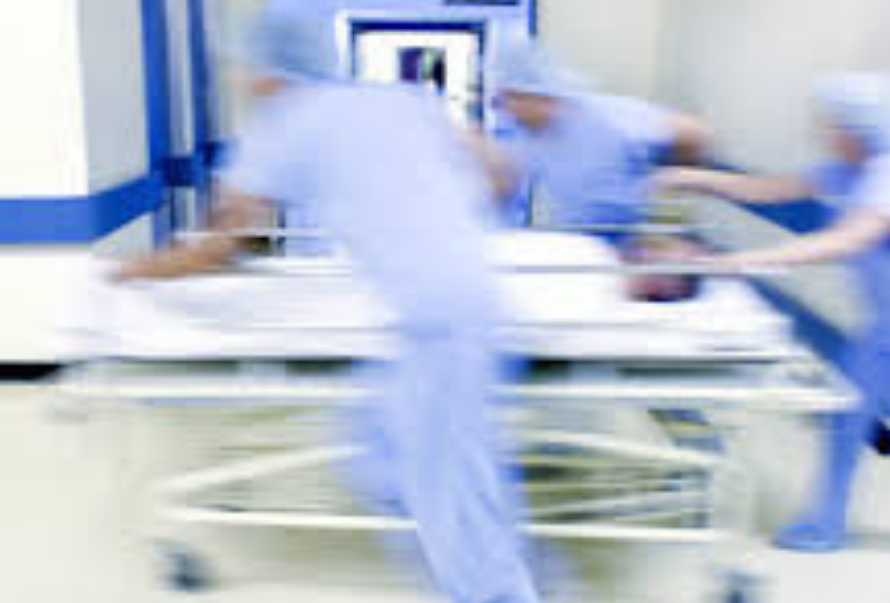 When our son Rory Staunton died, we learned that several institutions had let us down. One institution was the pediatric Emergency Room he attended. The staff there didn’t recognize the symptoms of sepsis; we now have regulations in place in New York that will force medical staff to “think” sepsis.

However, even if medical staff had recognized sepsis there was still no clear failsafe Emergency Room procedure in place for our sick child or us, his parents, when we entered the hospital.   There was no communication system in place for staff to alert us that blood had been taken, to discuss with us what diagnosis the medical staff were considering, to discuss blood test results, to communicate findings with our pediatrician and above all there was no system in place to ensure that our child would not be discharged from hospital before critical test results were read and communicated in plain language.

Basic communication would have saved Rory’s life. If the staff had paused and had a checklist in place, Rory would be alive today.

Together with great doctors and nurses from North Shore-LIJ we worked for many months on a “Parents Bill of Rights” which in turn with the approval of many other excellent hospitals here in New York became Part Two of Rory’s Regulations. On December 31st, 2013 the new regulations became effective. Governor Cuomo said “The adoption of new standards of care for our youngest patients highlights New York’s commitment to establish a gold standard for patient care.”

A stop sign on a bus forces a driver to stop and be aware that a potential hazard exists. Rory’s Regulations “Parents Bill of Rights” protects our children and forces medical staff in Emergency Rooms to stop and communicate before they proceed. Just like the bus stop sign, most doctors and medical professionals, like drivers, were and are doing this anyway but those who weren’t were killing children, just like Rory was killed.

Next time you go to your local Emergency Room in New York State look for the “Parents Bill of Rights” it is state law that it be posted. All Emergency Room medical professionals must follow regulations that will enable more effective communication between hospital, parents and pediatricians.

If the “Parents Bill of Rights” had been in place when Rory got sick he would be alive today. Let other parents know their new rights exist.