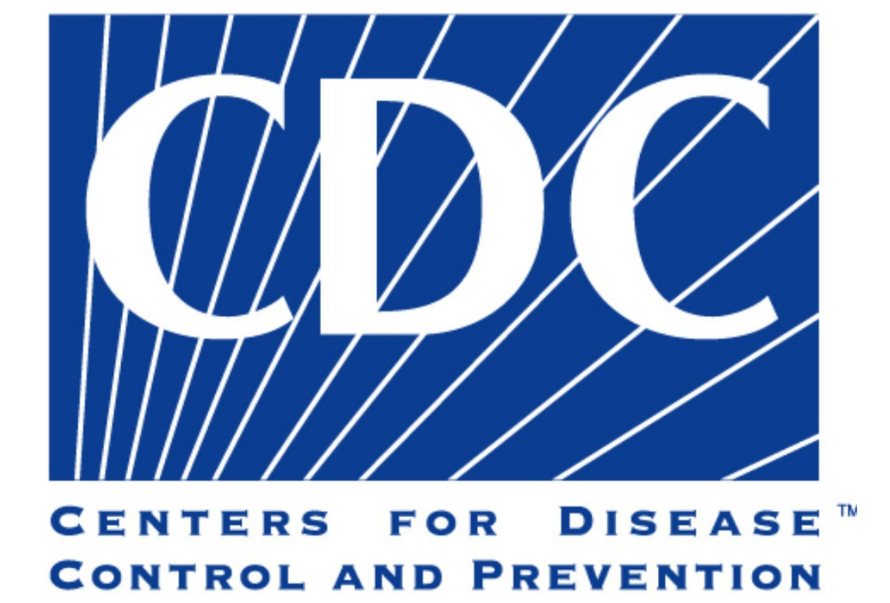 When Orlaith & Ciaran Staunton looked for information after Rory’s death, they immediately went to the CDC website and looked up sepsis. The result – nothing – not a mention of the word. Knowing that CDC is the “renowned” source for information, the Staunton’s relentlessly pursued a meeting. And, that meeting did happen, in fact, with the Director of the CDC, Tom Frieden.

Dr. Frieden, aware of the accomplishments made by the Rory Staunton Foundation including, Rory’s Regulations – making New York the first state in the nation mandating sepsis protocols, vowed action.

The CDC sponsored website is their first attempt at bringing sepsis awareness to the nation. It’s a start and it credits the Rory Staunton Foundation. The Staunton’s believe Dr. Frieden will honor his commitment and take further, formidable steps to stop the killer sepsis as vigilantly as the CDC acted during the AIDS epidemic. Dr. Frieden is fully cognizant of the fact that sepsis kills more Americans than AIDS.

The Rory Staunton Foundation has made changes in NY State, brought sepsis awareness to the U.S. government through its testimony to the Senate HELP Committee led by Senator Harkin and now the CDC.