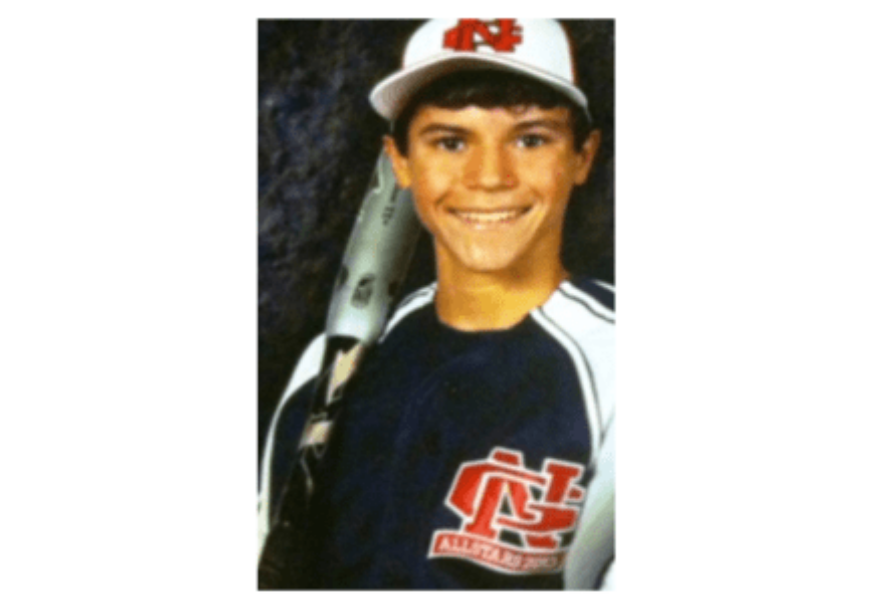 Another Young Life is Lost to Sepsis

Tommy Fitzgerald, aged 13 years died a year ago today. Tommy loved to play baseball, he ran track, loved to sing, dance and play the piano. Most of all Tommy had a beautiful smile and a great nature. He was much loved.

I know Tommy because his dad Ken contacted us after he died. Ken is a pilot and Tommy and Rory shared a love for flying and spent hours on flight simulator. Tommy fell playing baseball and died as a result of a knee scrape. As his dad Ken put it “Tommy was taken from us due to the negligence of some doctors that failed to give him the antibiotics that he desperately needed. There is no excuse why he should have died from a simple knee scrape that could have been cured with antibiotics.”

There is so much talk and media coverage about Ebola. There is a great deal of comment about strengthening health facilities in Africa, which is important. Equally important is to remember that in the U.S. we have strong health care facilities but we still have over one million people (a conservative estimate) that suffer from sepsis every year. As a life-threatening illness sepsis needs to be identified in its early stages because when a person advances rapidly to septic shock they lose 7% of their body every hour.

It is now known that the majority of individuals who die with sepsis arrive at the hospital with the illness. Until recently it was considered a hospital acquired infection.

The goalposts have moved. Doctors must rule out sepsis first. They must think sepsis when patients arrive at their surgery or at the Emergency Room. They must administer antibiotics if they suspect sepsis.

This weekend we spent time with some wonderful kids in the neighborhood.  They are all fierce baseball fans. The conversation between the boys and their dads was delightful with the dads sharing baseball history and clearly delighting in their sons conversations.

Rory Staunton and Tommy Fitzgerald would be alive if doctors had suspected sepsis and given them antibiotics when they first arrived at the hospital looking for help.