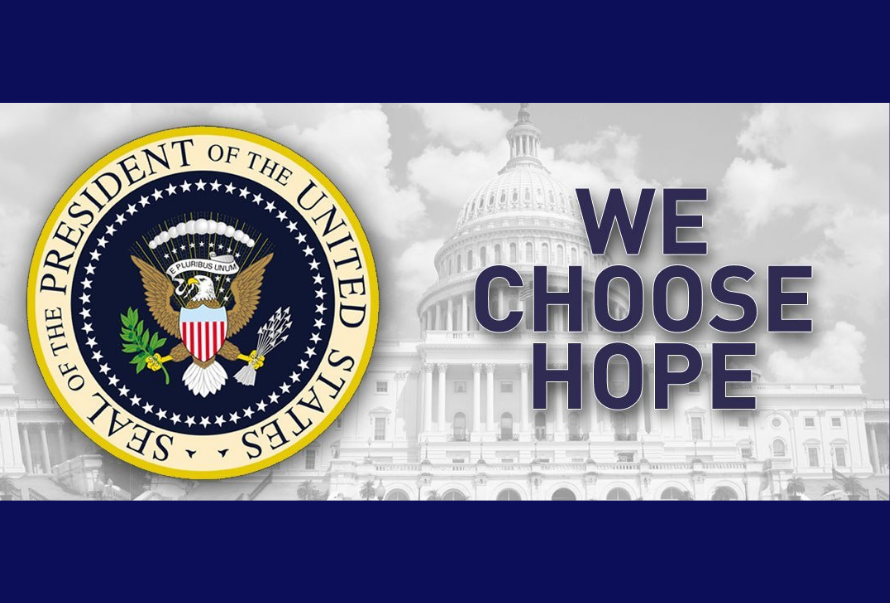 Rory died in April 2012, almost smack in the middle of the Obama Presidency. We as Rory’s mom, dad and sister didn’t know about sepsis. Rory was one of two million Americans who died from sepsis during the Obama Presidency. When Rory died, we didn’t know that sepsis killed more Americans than AIDS, prostate cancer and breast cancer combined, killing over 250,000 Americans every year. We didn’t know that sepsis contributed to 1 in every 3 deaths in U.S. hospitals and that sepsis was costing the U.S. economy over $20 billion a year.

This isn’t a political blog, because millions of people have been dying from sepsis through all administrations in the recent past- it’s just that we as families now know the facts now and we are demanding change!

Tragically, sepsis killed our beautiful child in a matter of days and we have since learned that a cure of simple I.V. fluids and broad-spectrum antibiotics would have saved his life. We had no warning; CDC, the U.S. Federal agency charged with the health protection of Americans didn’t even have sepsis listed on their website. Going forward we want to ensure that in this new administration sepsis receives the attention it deserves.

Today on the eve of change, when it comes to sepsis, we choose hope. We choose hope because we at the Rory Staunton Foundation have raised awareness of sepsis to a whole new level. We have created a national educational program, we set up the National Family Council on Sepsis, we engaged the CDC until they declared sepsis a ‘national emergency’ and we had the first ever Senate Hearing on sepsis. We have screamed and we have kicked and we opened doors that were previously closed and we have met and worked with the best of people: doctors, nurses, families, parents and politicians.

We spoke to President Obama and to his Vice-President Joe Biden about sepsis during their administration, they were sympathetic but they had other issues they deemed more important and truly those other issues were very important. On the other hand, President Obama flew to the CDC to discuss Ebola and although we understood the concern about the spread of Ebola to the US and the international implication of the disease; we always believed the level of importance given to Ebola and the money spent was misplaced. There was one death from Ebola in the United States.

You see our child Rory died in New York City from sepsis, Katie McQuestion died in Wisconsin from sepsis, Emily Aiello died in Pennsylvania from sepsis, Gabby Galbo died in Illinois from sepsis, Emily Edwards died in MA from sepsis, Teresa Brick became septic in New York. Becky Taylor nearly died from sepsis in New Jersey, Lisa Bartlett’s husband Jeff, died in St. Louis from sepsis. We could go on and on… over 2 million names actually since President Obama was first inaugurated in 2009. Our loved ones, our babies, did not have a decent shot of survival because of the lack of a national education plan, or indeed a regulatory plan like the one in New York State, Rory’s Regulations, which saves up to 8,000 New Yorkers every year. When it came to our loved one sepsis was not diagnosed when they became ill and they did not receive the treatment they deserved, remember we are not waiting for a cure, we know the cure; identification and treatment.

We believe it’s really very simple; sepsis is a killer hiding in plain sight and it deserves national recognition as such. So right now we choose hope that this new administration at the very least will recognize sepsis as the killer it is and lead efforts for a massive informational campaign that would save hundreds and thousands of lives across America. We hope as they examine regulations, as we know they will, they will understand the need to have national regulations for sepsis.

We choose hope today because we would welcome a change in national policy on sepsis, and we along with all families will fight until we get the change we deserve, the change our children and our loved ones deserve.

It doesn’t matter your party politics, sepsis has no boundaries of race, creed, age, or social status.

You see, Sepsis is an equal opportunity killer.