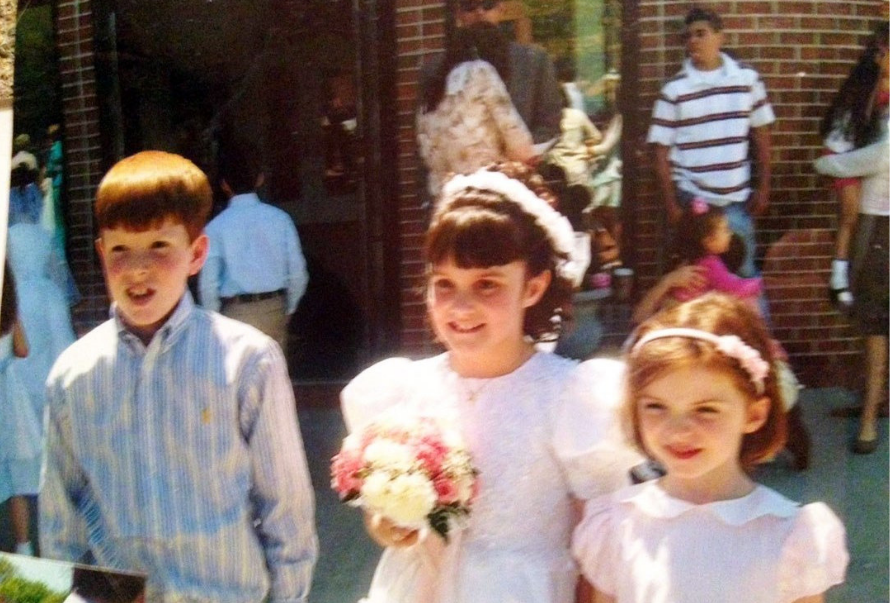 A Dreadful Conversation I Wish I’d Had

March 28, 2012, Rory was very, very sick. We ran from our house carrying him; he was too weak to walk. It was only one day since his pediatrician and a “top” New York City hospital had sent him home to get better with no medication, nothing. They had told us to give him time, that he would get better. As we ran with him back to the hospital, his little sister watched on with horror.

At the hospital, the same hospital that had discharged Rory the day before, everything was different. The doctors and nurses ran to meet us and Rory was settled in the Intensive Care Unit. Over the next 48 hours these wonderful doctors and nurses at the ICU fought like crazy to keep Rory alive and fought like crazy for us, to make sure we were o.k., to find us quiet moments to love our son, to allow us to gather, to try to give us time.

It was in the early hours of Saturday morning when the lead doctor approached us. “I think we have some hopeful news” he said. “We may only be looking at amputating some of Rory’s toes and part of his nose.” “It’s early days though,” he cautioned. I screamed silently in my head, and retreated and cried about a conversation I might be having with the most beautiful boy in the world telling him that he would lose parts of his body because of a scape on his arm. An injury he had pleaded for help for and had been turned away by his school, his doctor and his hospital. How would I tell him, how would we cope…

Sadly, it turns out we didn’t have to plan that awful conversation because everything got worse not better in the remaining hours. Septic shock is a ticking clock, and those who have been through will tell you this. If the toxins win, time runs out and your loved ones dies, if you survive and you beat the toxins more often than not you have a huge range of problems in addition to PTSD.

I dearly regret that I never got to have that conversation with Rory-the one I was dreading, the one that that would have gone something like… “I love you, you are alive, but you have injuries.” instead I cradled his dead body for hours and now like so many other parents dream about him for a lifetime.