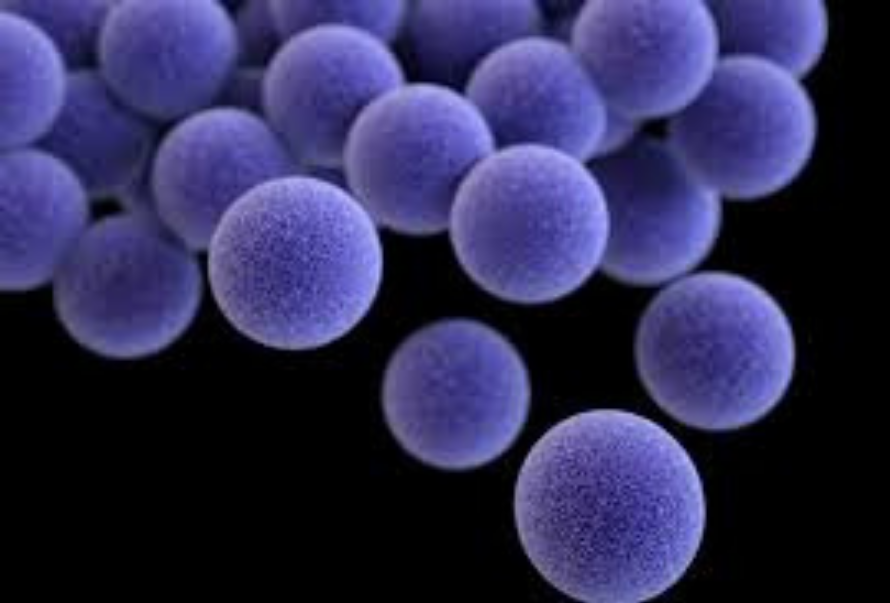 MRSA and One Family’s Story

“I recently read your story about your beautiful son Rory and my heart broke. My 11 year-old-daughter became septic and was hospitalized for three months and your story about the signs of sepsis gave me chills because it’s exactly what happened to my daughter.

She started school for three days in September and ended up in the hospital…it was the weekend when she started getting extremely high fever and was told to take back to back Tylenol/Motrin…it was probably viral…nothing broke her fever, then the vomiting and severe leg pain started, so by Monday she got blood work done and while waiting for results I took her to urgent care for a hip/leg x-ray thinking she broke a bone…nothing…but they did a rapid blood test and said she had the flu. I was relieved.

On our way home our pediatrician called and said they found bacteria growing in her blood and to head to the Medical Center as they were waiting for her…she was diagnosed with a MRSA blood infection, it also infected her lungs and at one point they thought her heart was infected. She was on oxygen, in ICU care, multiple blown IV lines, multiple MRI, CAT Scans, X-rays, ultrasounds, developed three blood clots, abscess deep in her pelvis, and finally spread to her bones where she had multiple operations: all this from MRSA. My daughter never had skin MRSA. It went directly into her blood somehow, she had no obvious open cuts, and she was the healthiest girl, never ever sick! We were told she got it by bad luck, wrong place, wrong time-it’s a big mystery how a healthy 11-year-old got this deadly bacteria and a mystery how she pulled through.

I tell everyone that if my healthy child got this any child can get it!

I want to thank you for all the public awareness you have done on behalf of your son. I feel it’s very needed because most parents I spoke to were shocked to find out how easily a child can get this and how it presents as a virus and can go by unnoticed during the critical time. I feel the schools/parents also need to be more educated on how serious this is as most didn’t even know.

I am so sad about Rory and needed to let you that your story and your work has reached many people including myself and no child and no parent should have to go through this! In many ways your strength and Rory’s spirit is making a difference.”