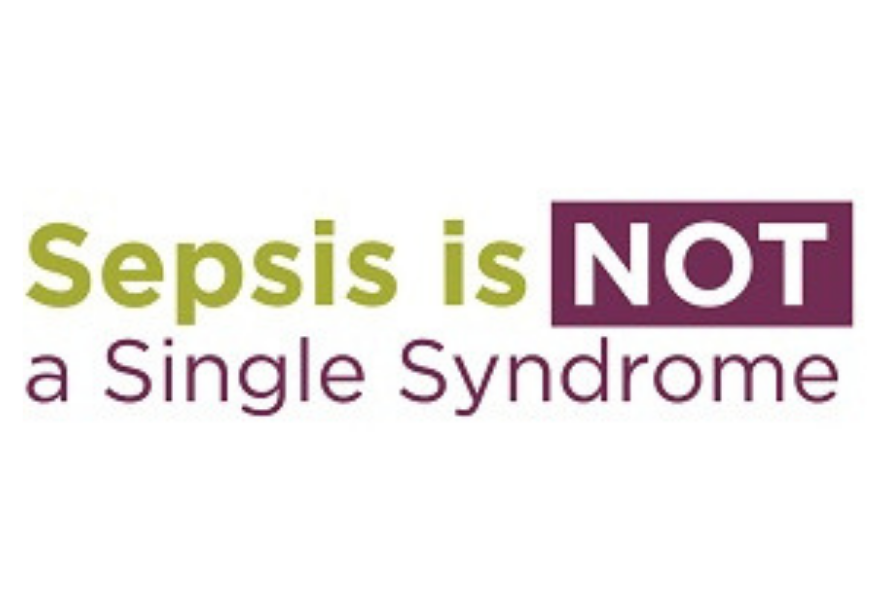 Study: Sepsis Has Many Subtypes

An exciting new report from our friends at the University of Pittsburgh Medical Center shows that is sepsis is in fact several distinct conditions requiring different treatment approaches.

This important research could be a powerful breakthrough in sepsis care. Read the full release below:

PITTSBURGH, May 19, 2019 – Much like cancer, sepsis isn’t simply one condition but rather many conditions that could benefit from different treatments, according to the results of a University of Pittsburgh School of Medicine study involving more than 60,000 patients.

These findings, announced today in JAMA and presented at the American Thoracic Society’s Annual Meeting, could explain why several recent clinical trials of treatments for sepsis, the No. 1 killer of hospitalized patients, have failed. Sepsis is a life-threatening condition that arises when the body’s response to an infection injures its own tissues and organs.

“For over a decade, there have been no major breakthroughs in the treatment of sepsis; the largest improvements we’ve seen involve the enforcing of ‘one-size fits all’ protocols for prompt treatment,” said lead author Christopher Seymour, M.D., M.Sc., associate professor in Pitt’s Department of Critical Care Medicine and member of Pitt’s Clinical Research Investigation and Systems Modeling of Acute Illness Center. “But these protocols ignore that sepsis patients are not all the same. For a condition that kills more than 6 million people annually, that’s unacceptable. Hopefully, by seeing sepsis as several distinct conditions with varying clinical characteristics, we can discover and test therapies precisely tailored to the type of sepsis each patient has.”

In the “Sepsis ENdotyping in Emergency Care” (SENECA) project, funded by the National Institutes of Health (NIH), Seymour and his team used computer algorithms to analyze 29 clinical variables found in the electronic health records of more than 20,000 UPMC patients recognized to have sepsis within six hours of hospital arrival from 2010 to 2012.

The algorithm clustered the patients into four distinct sepsis types, described as:

Alpha: most common type (33%), patients with the fewest abnormal laboratory test results, least organ dysfunction and lowest in-hospital death rate at 2%; Beta: older patients, comprising 27%, with the most chronic illnesses and kidney dysfunction; Gamma: similar frequency as beta, but with elevated measures of inflammation and primarily pulmonary dysfunction; Delta: least common (13%), but most deadly type, often with liver dysfunction and shock, and the highest in-hospital death rate at 32%.The team then studied the electronic health records of another 43,000 UPMC sepsis patients from 2013 to 2014. The findings held. And they held again when the team studied rich clinical data and immune response biomarkers from nearly 500 pneumonia patients enrolled at 28 hospitals in the U.S.

In the next part of the study, Seymour and his team applied their findings to several recently completed international clinical trials that tested different promising therapies for sepsis–all of which had ended with unremarkable results.

When trial participants were classified by the four sepsis types, some trials might not have been failures. For example, early goal-directed therapy (EGDT), an aggressive resuscitation protocol that includes placing a catheter to monitor blood pressure and oxygen levels, delivery of drugs, fluids and blood transfusions was found in 2014 to have no benefit following a five-year, $8.4 million study. But when Seymour’s team re-examined the results, they found that EGDT was beneficial for the Alpha type of sepsis patients. Conversely, it resulted in worse outcomes for the Delta subtype.

“Intuitively, this makes sense–you wouldn’t give all breast cancer patients the same treatment. Some breast cancers are more invasive and must be treated aggressively. Some are positive or negative for different biomarkers and respond to different medications,” said senior author Derek Angus, M.D., M.P.H., professor and chair of Pitt’s Department of Critical Care Medicine. “The next step is to do the same for sepsis that we have for cancer–find therapies that apply to the specific types of sepsis and then design new clinical trials to test them.”