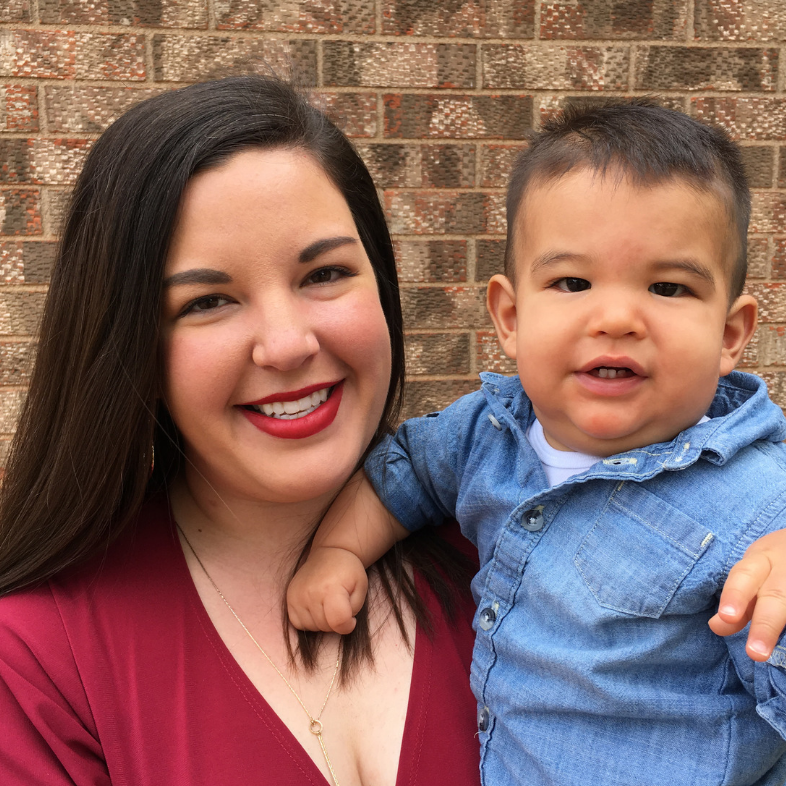 Dear Mama To Be,

Without even seeing you I know you look beautiful. I know you are glowing with excitement to meet the tiny human growing inside of you…probably even a bit nervous too (I was very nervous). If you are like me, I’m sure you have been reading all of the baby books and taking notes of all the baby checklists on Pinterest. By now you know to install the car seat ahead of time, pre-wash some (but not all) of the baby’s clothes, pack your own cute hospital robe and you probably have the perfect coming home outfit all packed in your hospital bag but there is one thing that almost all of those checklists and baby books leave out….

Educate yourself about maternal sepsis, the third leading cause of pregnancy-related deaths in the United States and globally.

It sounds scary, right? It can be very scary; and in 2017 maternal sepsis, the body’s extreme reaction to an infection, nearly took my life.

I tell you this not to scare you, but to empower you with the knowledge that I wish just one of those hundreds of checklists or books I read in preparation of becoming a new mom had included. If I had known about maternal sepsis, maybe things might have been different.

On Saturday, September 2, 2017, I delivered a healthy baby boy and I was the happiest woman on earth.

On the day I was supposed to be discharged from the hospital I began to feel sick. I began to experience fever, chills, overall feeling of weakness, became short of breath, and felt like my heart was racing. I told my doctors all of my symptoms, but was quickly brushed off and was told that I was likely “just anxious about being a new mother.”

Upon going home my symptoms did not improve. I continued to take the prescribed medications, including the anxiety medication prescribed by the doctor. My heart continued to race and I could not sleep or care for my newborn baby. Within about 36 hours of being released from the hospital, I couldn’t take it anymore and returned to the hospital.

After a short stay in triage, I was admitted into the hospital due to suspicions of an infection. Over the next 24 hours in Labor and Delivery my condition did not improve, I got progressively sicker and sicker as each hour passed. I went to the hospital to get better, instead, I laid there getting worse. The OBGYN doctors had no real answers for my family. I was finally taken to the ICU by a nurse from a different department who looked at my labs and knew something was extremely wrong. Had he not taken quick action, there is no doubt I would not have survived another 24 hours in the Labor and Delivery unit.

Over the next 2 weeks I would be treated for sepsis, endomitritis, septic shock, and all the other issues that go along with those, I.E.. kidney failure, shock liver, unstable blood pressure, pulmonary edema, blood clots, and the list goes on. I don’t remember much from my 9 days in the ICU and my earliest memories of waking up from my medically induced coma are filled with nothing but confusion. Where was my son? Did I even have a baby? Was that a dream? Whose hand did I trace the letters “C-R-U-Z” into when I had a tube in down my throat?

I constantly find myself saying, “I wish I had known about sepsis.” That is why I am sharing my story with you, sweet mama to be. I want you to be aware that sometimes things do go wrong and doctors are only human. Sometimes they are wrong. But, if you and your family know the signs of sepsis you can advocate for your own health.

Maternal sepsis can be difficult to recognize because a woman’s body experiences so many changes during and after delivery. Changes in heart rate, blood pressure, breathing, temperature and pain are all things that might happen after giving birth, but they are also possible signs of sepsis. If you experience any of the signs related to sepsis, speak up! Don’t be afraid to stand up for yourself or a loved one to ask a doctor if symptoms could be related to sepsis.

I can’t wait for you to experience all of the wonderful joys of motherhood!