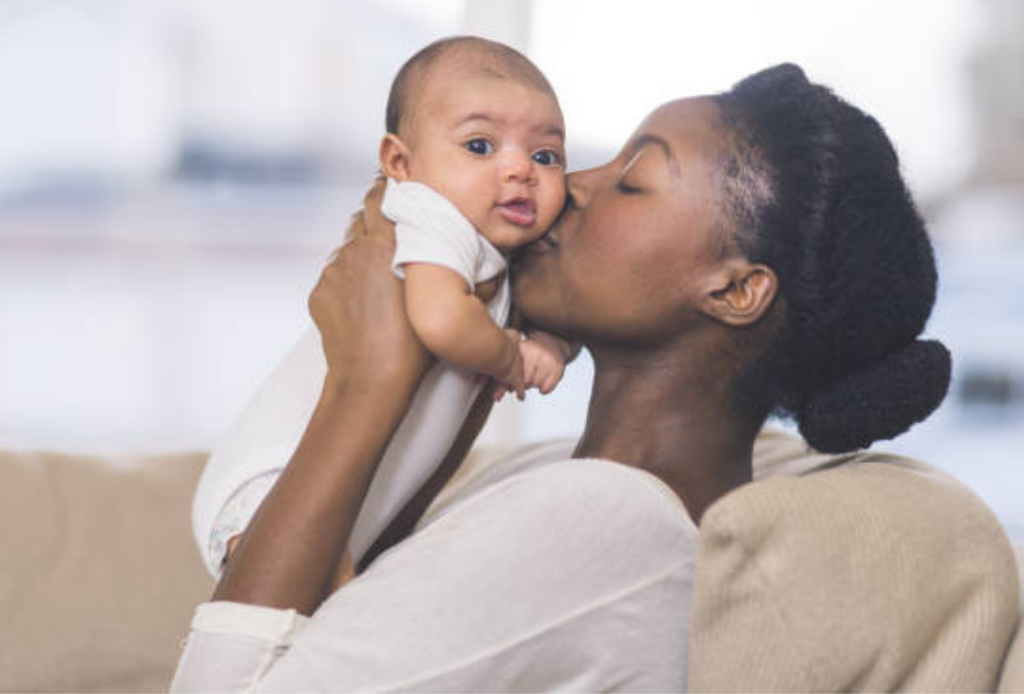 “Maternal Mortality Should Be a ‘Never’ Event”

The appalling rate of maternal death in the United States and its disproportionate impact on women of color is once again making headlines – a woman dies every 12 hours from pregnancy-related complications and two-thirds of those deaths are preventable. As the third leading cause of maternal death, maternal sepsis is very much part of this story. At END SEPSIS, we are working on a major campaign to combat the tragedy of maternal sepsis with a special focus on women of color. We are glad to be part of the solution to this crisis.  We agree with Alex Azar, Secretary of the Department of Health and Human Services: Maternal mortality should be a ‘never’ event.

Black mothers are twice as likely to die in childbirth. Now, there’s a government plan to combat maternal mortality.

The maternal mortality crisis in the U.S. has long been a raw issue and the data makes it clear that it impacts Black women at twice the rate of many other racial groups. In the midst of the raging COVID-19 pandemic, the U.S. Department of Health and Human Services is rolling out new initiatives to address this longstanding crisis.

There are three key targets of the HHS Action Plan aimed at improving maternal health by 2025: reducing maternal mortality rate by 50%, reducing low-risk cesarean deliveries by 25% and controlling blood pressure in 80% of reproductive age women.

“Maternal mortality should be a ‘never’ event,” HHS Secretary Alex Azar said in announcing the initiative. “We now have laid out a plan for all Americans to work together to cut maternal deaths dramatically and improve the long-term health of mothers and their children.”

Despite having one of the world’s most advanced health care systems, the U.S. has the highest rate of maternal mortality among developed nations and the rate has steadily risen for nearly 40 years, according to the Centers for Disease Control and Prevention.

“A woman dies every 12 hours in this country from pregnancy-related complications,” said Adams, adding, “two-thirds of these deaths are preventable.”

Black women are more than twice as likely to die from pregnancy-related complications than white, Asian or Latina women and this has no correlation with education or income, according to the CDC. An intricate web of structural inequity and socioeconomic circumstances inform the disproportionate deaths in mothers surrounding childbirth. One reason is that more women of childbearing age have chronic diseases, such as high blood pressure and diabetes, which increases the risk of pregnancy-related complications like preeclampsia and possibly the need of an emergency C-section, the CDC adds.

Other reasons include not recognizing the signs of these complications and inadequate access to care throughout pregnancy, according to a 2013 study published in the American Journal of Obstetrics and Gynecology. The higher mortality in Black women is thought to be due to a combination of these factors, but numerous anecdotal reports also reveal that the concerns of Black women experiencing negative symptoms during pregnancy and postpartum are specifically ignored by some physicians until the woman’s conditions significantly worsen. At that point it may be too late to prevent a deadlier outcome. The Action Plan attempts to tackle these underlying factors to improve a woman’s health throughout her lifetime and during critical encounters.

Experts in maternal health say the plan feels like a step in the right direction.

“I am excited and inspired,” Dr. Elizabeth Langen, a maternal fetal medicine physician in the Department of Obstetrics and Gynecology at the University of Michigan, told ABC News. “As someone who cares for pregnant and postpartum mothers, seeing attention being paid to childbearing women is encouraging.”

If we are going to achieve these goals, the health care system will need to be intentional about reducing racial disparities. That will require listening to women of color.

The policy leaders are also partnering with the Alliance for Innovation on Maternal Health to increase maternal mortality data collection and research to provide insights on where the country currently stands in this public health crisis. Unfortunately, tracking maternal mortality nationwide is a fairly recent practice, therefore it is challenging to understand the full extent of this problem. Before, the CDC performed data collection to shed some light on this deficient area. Now the HHS has joined in this effort.

“You can’t fix what you can’t see and that’s the role of data,” said Dr. Neel Shah, assistant professor of obstetrics, gynecology and reproductive biology at Harvard Medical School. “Collecting data is an important part of it.”

With goals to significantly reduce maternal mortality rates in five years, it begs the question whether accomplishing this is realistic. Experts believe it is, but it will take continuous efforts from everyone — from policy makers and doctors to patients themselves.

“I think whether or not we’ll be able to achieve it will really depend on how we try and get it done,” said Shah. “That will require more than is proposed in the HHS initiative right now and will take ongoing work from all of us.”

In addition to these plans, experts agree that providers, patients and their families must work together in acknowledging and recognizing any concerns or signs of pregnancy complications in order to prevent any injuries or death.

“If we are going to achieve these goals, the health care system will need to be intentional about reducing racial disparities,” added Langen. “That will require listening to women of color and community organizations that can provide direction on how to improve the care that is provided.”

Experts say actions must be executed at every level. Every person can help now by listening and providing support to all women.

“It’s really important for partners and for communities as a whole to make sure that moms are well-supported,” Shah said, “all along the way — from pre-pregnancy to pregnancy, to the birth itself and afterwards.”