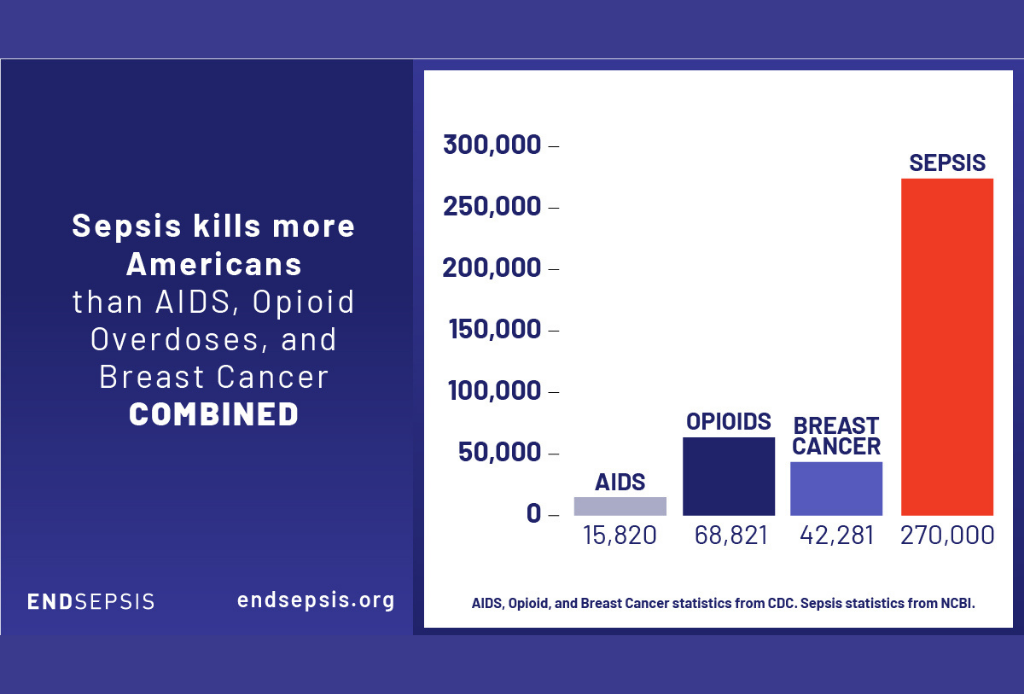 Sepsis, and developing public health policies that could save millions of lives, is a tragically low priority for most healthcare policymakers. For those of us who have dedicated our lives to ending preventable deaths from sepsis, who know that solutions to this crisis exist yet are not being implement, this is heartbreaking and beyond frustrating. Here is a reminder of why sepsis should absolutely be an urgent national priority and what what effective sepsis policy looks like. 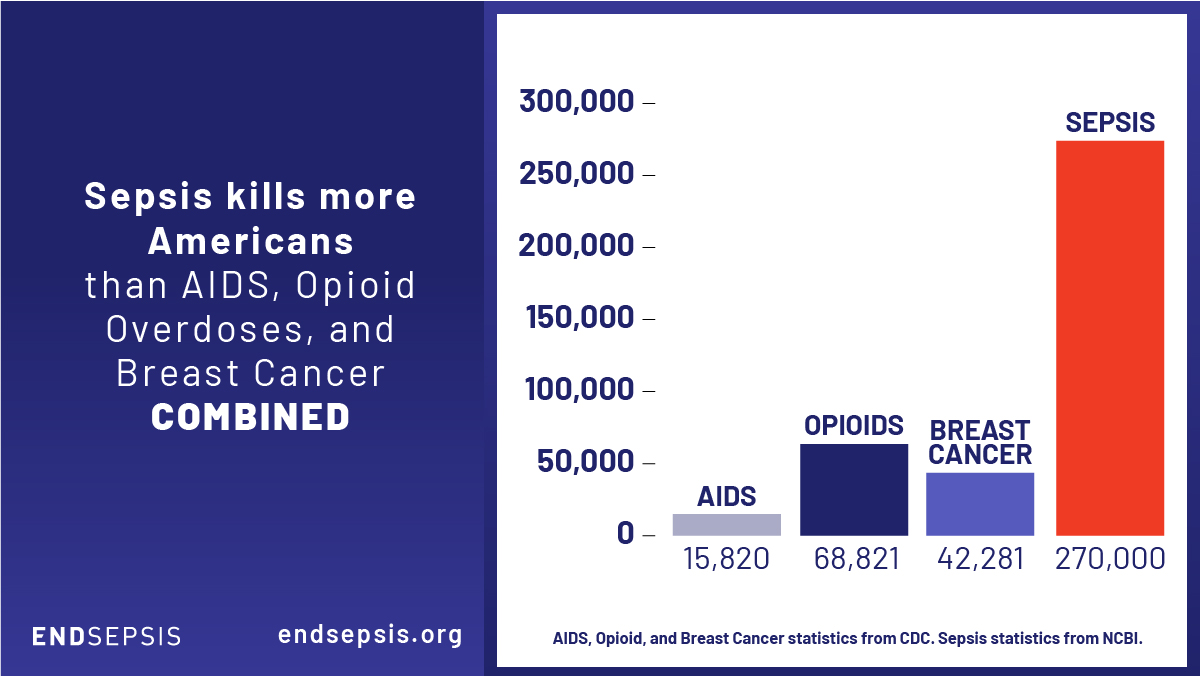 The Power of Protocols

Furthermore, the New York State Department of Health audits all hospitals and reports actionable, benchmarked data back to hospitals every quarter to foster local improvement.

Following the implementation of Rory’s Regulations, New York has shown greater reductions in hospital mortality when compared to other states. Sepsis mortality in New York has dropped 10%, saving thousands of lives each year – and  new data is about to be released that further proves the effectiveness of these protocols.

In the coming months, we will be asking for your help to create a monumental wave of support for expanded sepsis protocols. We hope you will join us in this, the most important initiative we may ever field.