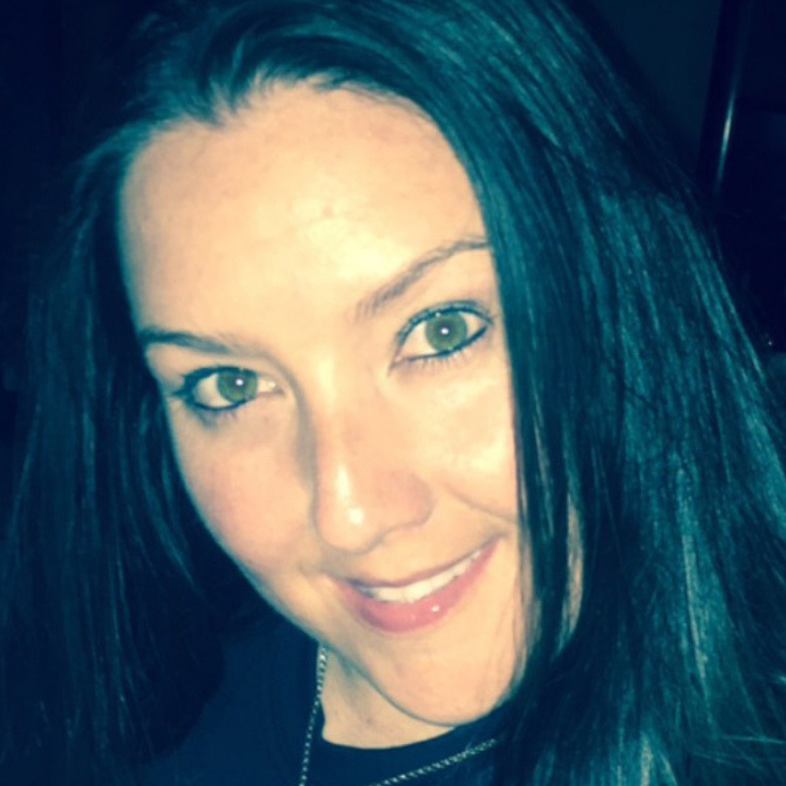 I am lucky to call myself a Septic Shock Survivor! My name is Nicole Taylor and I have a history of recurrent calcium kidney stones. In 2009 suffering from flank pain from my back to my groin I was rushed to hospital with what I learned was pain from kidney stones that I was unable to pass. I underwent emergency surgery and for the next seven years lived a normal, healthy life.

Then on January 30th, 2016 everything changed. I began having pains that were similar to those I had experienced in 2009. My fiancé Chris took me to the nearest hospital where I remained in the ER with a fever, unable to urinate, vomiting, shaking uncontrollably, with difficulty breathing. I was there for eight hours. A doctor there told me that I was dehydrated, that I would pass a kidney stone which they had identified because of an ultrasound they had taken. I told them about my history with kidney stones, I even told them about my 2009 problems and surgery. All my other symptoms were ignored; I was given my discharge papers and sent home.

The next day I woke in excruciating pain. I was shaking uncontrollably. My abdominal pain was so bad I could barely move. My fiancé insisted he take me to a different hospital, where I was admitted to the ER, I began vomiting and I was told I was dehydrated again. I told them I had a kidney stone and that I felt like I was going to die. My symptoms were getting worse as I lay in the hospital bed. I had blood taken; they administered IV fluids and gave me morphine for pain. My blood tests indicated an abnormally high white blood cell count and I had a heart rate of 170. I was moved to ICU and was told I needed emergency surgery to release the infection caused by an obstruction, which of course was the kidney stone. At this stage the infection was all through my body,

I was rushed to the ICU in a medical-induced coma, fighting for my life. I was intubated. I was Hypoxic, and hypotensive. I did not respond to IVF and a central line was placed. My blood pressure was 43/32 and I was immediately started on four pressers. I developed hypoxic respiratory failure with servere acute respiratory distress syndrome, I was now in full septic shock. My family was told to expect the worst.

Dr. R. Phillip Dellinger a world renowned and leading authority in treating septic shock practices at the hospital where I was being treated, he along with the other medical staff there saved my life. On February 7th I was removed from the ventilator and came out of the coma. I remained in hospital for another week on oxygen and IV antibiotics. I was told I needed another surgery to remove three 2mm stones that were still in my left kidney, The surgery went well and the stones were removed, shortly after though before leaving the hospital they found a blood clot in my right leg and I was put on blood thinners for the next three months to dissolve the clot.

I had a really tough time on blood thinners. My body rejected the first medication I received and I was getting extremely danger high INR reading no matter what dose they prescribed. They changed my medication and I began to respond positively.

February 14, 2016 Discharge Day! I never thought the day would come. Once I got in the car I took a deep breath and let out a sigh of relief, I knew it was a long road to recovery but I reminded myself I was still alive, I had to learn how to do everything all over again. I had trouble walking; I could not even hold a cup of water without help. My life had completed changed. I moved home to be cared for by my family. Day by Day became my new motto.

Without my family and my amazing fiancé’s love and support I would never have made it through this nightmare! I cannot thank Dr. Dellinger and his team and all of the doctors and nurse enough for all they did for me! They saved my life!