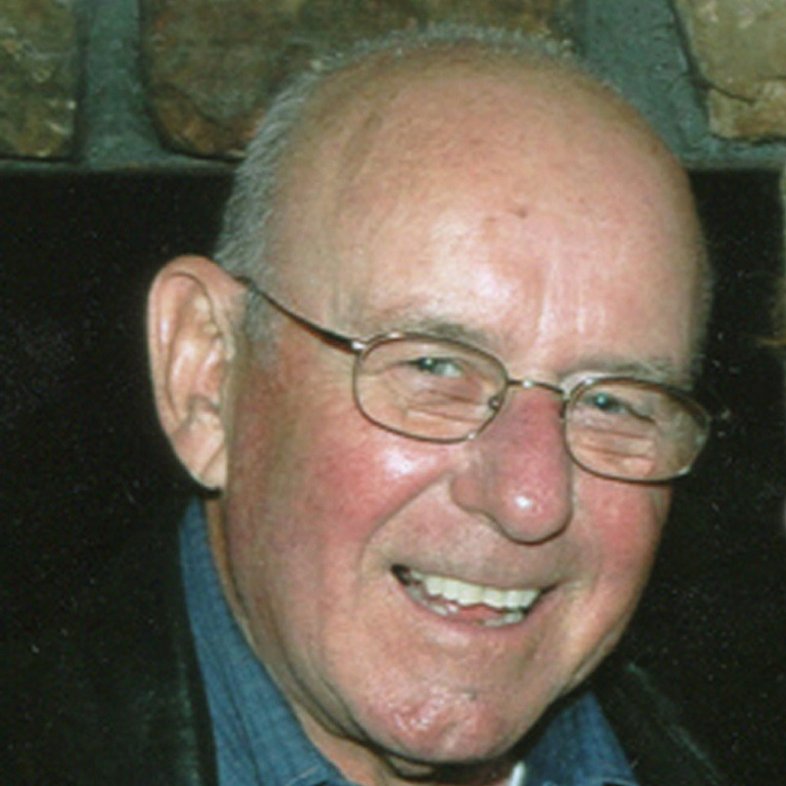 Dad was a hard working individual but he always made time for his 3 little girls. He taught us how to dance, roller-skate, change a tire and drive a stick shift car.

Later in life he spent time with his grandkids, attending their various activities from dance recitals to sports events. My kids always knew he’d be there to support them; he was readily present for family members and friends, young and old, for any guidance or counsel they requested.

Dad believed in the importance of community service and contributed in many ways, developing properties for individuals with special needs, serving on boards, helping friends and family with construction projects, and serving mentoring confirmants in his church.

Although he never received a college degree, dad was self-trained in biological and physical chemical engineering and treatment processes. He built and serviced water treatment plants which helped clean the environment and provided safe drinking water for communities nationally and overseas. He still holds patents as an inventor and is a published author of an engineering manual which is used as a text book in universities.

Dad was energetic, fair, loving, inspirational, and giving, with an infectious laugh and amazing humor. He was a life-long learner and liked to entertain and make sure everyone had a good time.

Dad and my mom were my husband’s and my best friends.

My son expressed that the day grandpa died was the day he lost his best friend.

On June 15, 2012, dad cut his wrist working on his 1936 Ford Coupe. His regular doctor wiped the cut and stitched it shut. He did not prescribe any antibiotics. Dad’s leg was in so much pain in the middle of the night that he had to be carried out of the house by EMTs to the local emergency room. Out of a 52 hour time span, dad spent 20 of those hours in the emergency room on 2 separate occasions, receiving a plethora of tests to figure out what could possibly be wrong! He underwent emergency surgery to remove the serious infection in his knee but was sent home before he was well, despite my pleas to keep him in the hospital. I could tell something was wrong.

In less than 24 hours, dad was back in the ER. He was coughing up blood and was having difficulty breathing. In the ICU he was placed on a ventilator, which we understood to be normal procedure, and we believed he would get better. On June 24 (my parent’s 52nd wedding anniversary) they cut his wedding band off his finger. On June 28, 2012 (my sister’s birthday), dad died. Because we were led to believe he would survive, we never got to say good-bye. We didn’t hear the word Sepsis until dad was in the ICU. His doctors advised us that it likely started with the cut on his wrist.

Since dad died, particularly given the manner in which he passed, our family is pushing forward but we are forever broken. The hole left in my heart will never re-fill; dad’s effervescent presence was part of my daily life and it was suddenly stolen from me, a result of the cascade of errors and the lack of leadership from the CDC. I am trying to move on, but part of me died along with my dad. I long to see that twinkle of pride in his eyes as he smiles my way; feel his arms around me telling me everything is going to be okay; smell his Stetson After Shave; see him at the dinner table laughing at some silly joke. Oh, what I’d give to dance with him again.