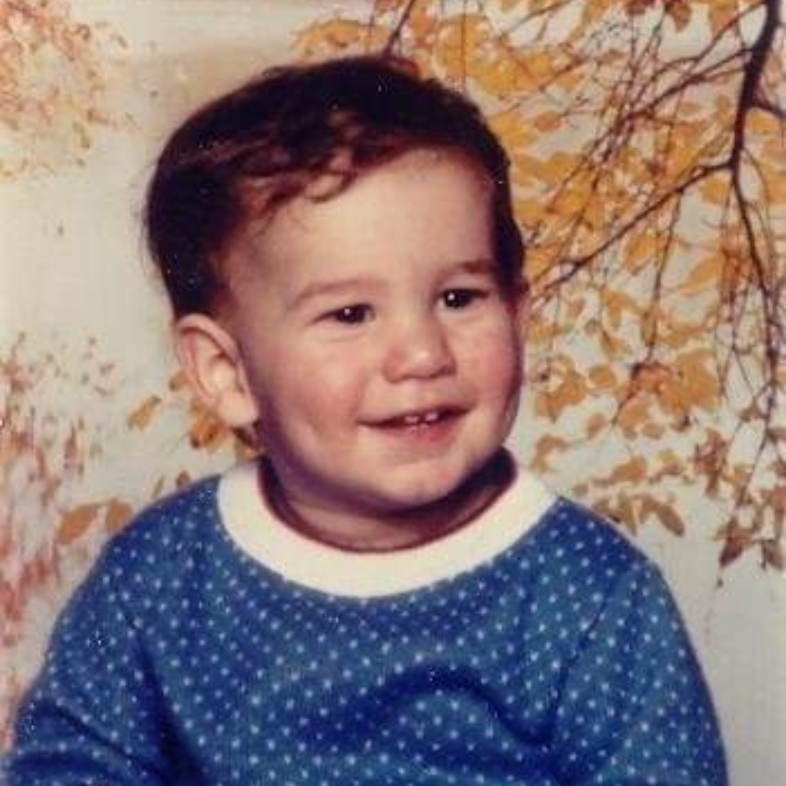 My baby passed away the day before he was to turn 15 months old. He suffered from ear infections all his short little life. He woke up the morning of April 12 with vomiting and diarrhea. By noon I could tell something wasn’t right. I took him to the doctor that my sister used for her kids because we were spending time there. He said he was fine, just an ear infection that was healing. I said no, something isn’t right. Look at him, he looks like a skeleton. Here is a picture from two weeks ago. Look at the difference. He said yes, he is a little dehydrated but keep giving him fluids.

Two weeks before this I had taken him to the doctor and he was diagnosed with double ear infections. The doctor that I took him to was appalled that his regular doctor never did anything like putting tubes in since he was born with double ear infections and had several a month so he put him on some very strong antibiotics. He was given two weeks to take meds and if it was clear we rechecked, we would send him for tubes. Well, we never made it for tubes. 24 hours after I took him to the my sisters kids’ doctor, my baby boy was fighting for his life. He lost it to septic uremic syndrome (septicemia). That was the worst day of my life–to see a perfectly healthy baby, a baby that was so full of life, go so fast.