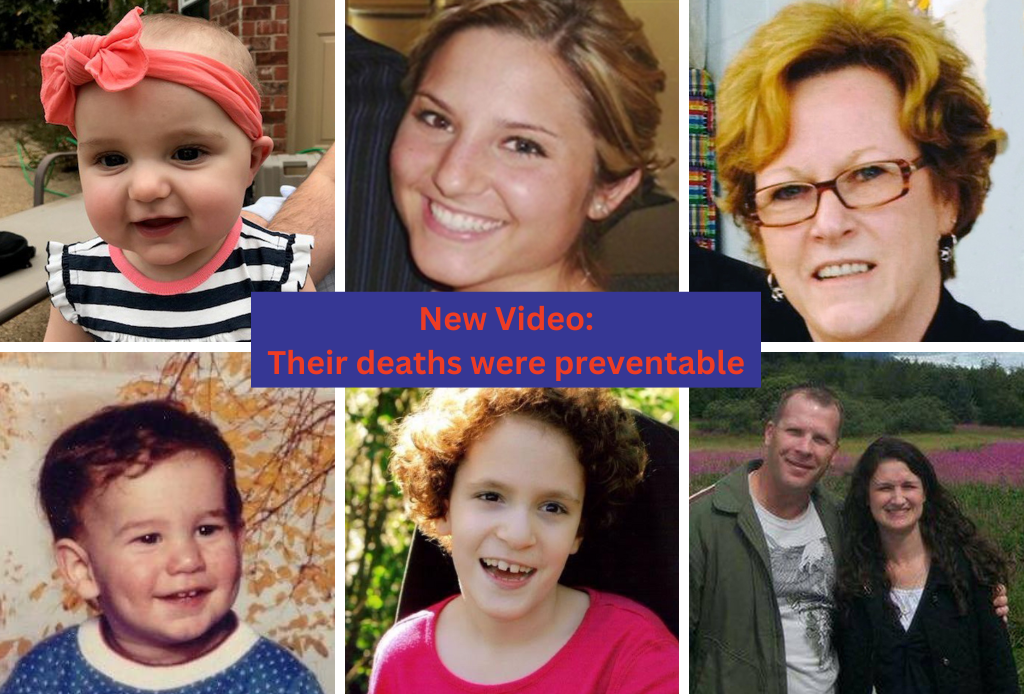 New Video: Their Deaths Were Preventable

To mark Sepsis Awareness Month 2022, we created a new video featuring the faces and voices of those tragically impacted by sepsis. We invite you to watch and share–and please, learn the signs of sepsis. It could save a life. You can view other videos in our collection here. And find more resources to share […] 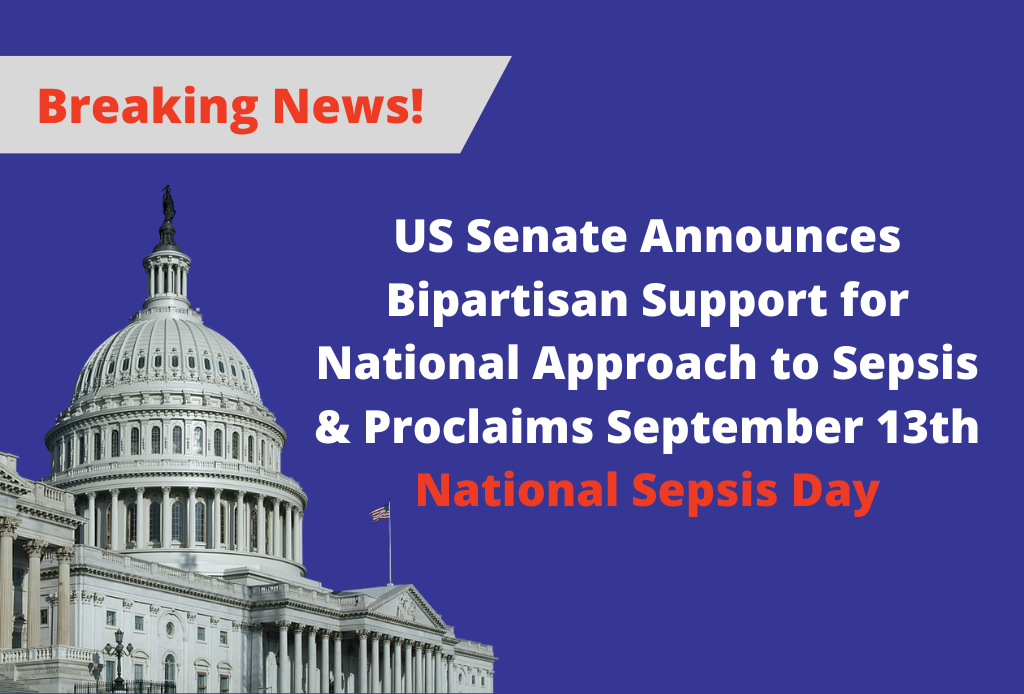 Senator Schumer has addressed sepsis on the floor of the U.S. Senate & proclaimed September 13th National Sepsis Day: “It’s time we take this disease seriously at the federal level” Today marks an historic moment for our movement to transform the national approach to sepsis and end preventable deaths. Just a few hours ago, on […] 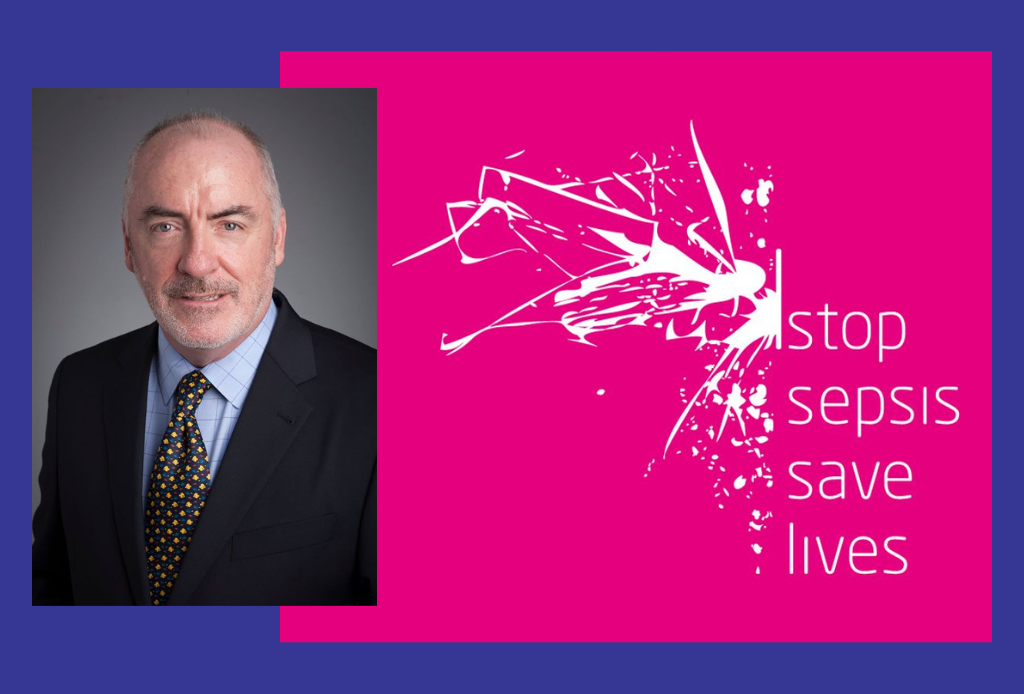 Ciaran Staunton to Give Keynote Address at Global Sepsis Forum

We have some exciting news! September is Sepsis Awareness Month and September 13th is World Sepsis Day. This year, the Global Sepsis Alliance, the international body that unifies more than 100 organizations worldwide invested in the fight against sepsis, and Sepsis Stiftung will be hosting a unique event celebrating a decade of World Sepsis Day. The event will […] In an extraordinary breakthrough for sepsis care around the world, a new AI platform has been shown to reduce sepsis deaths by 18.2%. To put this figure in perspective, that’s 49,140 lives saved each year. The software monitors patient data and alerts clinicians when it spots early signs of potential sepsis. END SEPSIS is thrilled […] 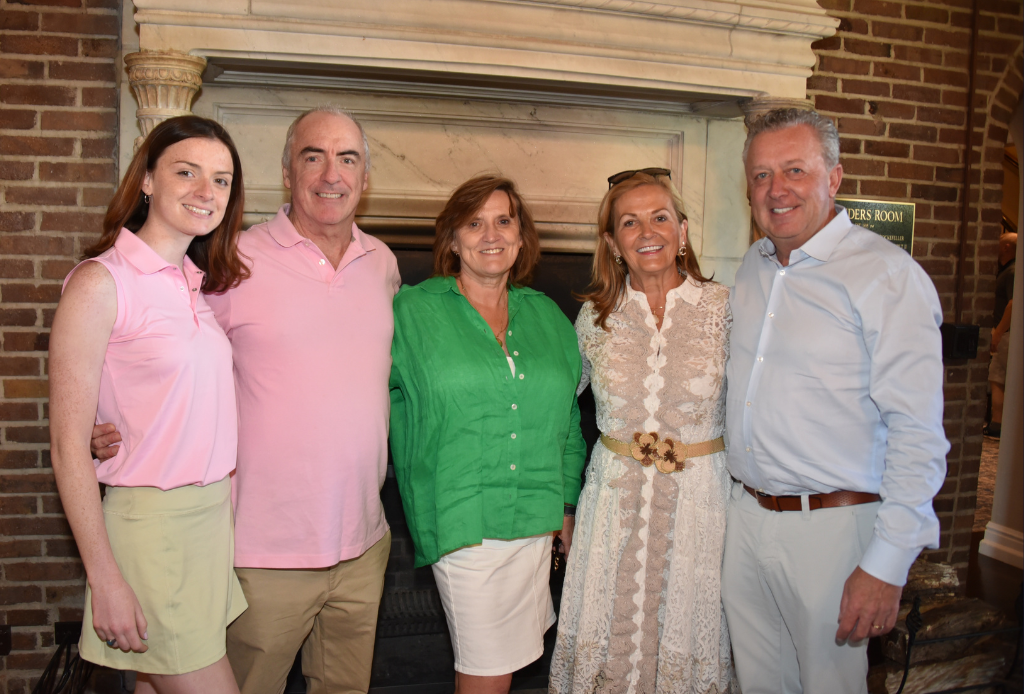 A Wonderful Day at the END SEPSIS Golf Outing!

The first END SEPSIS Golf Outing was held on June 28th at Ardsley Country Club, NY. All proceeds from this event will benefit END SEPSIS, the Legacy of Rory Staunton. Our sincerest thanks to all who attended and made this event a smashing success! Our deepest appreciation goes to the event co-chairs, Rosemary Devlin, END […]